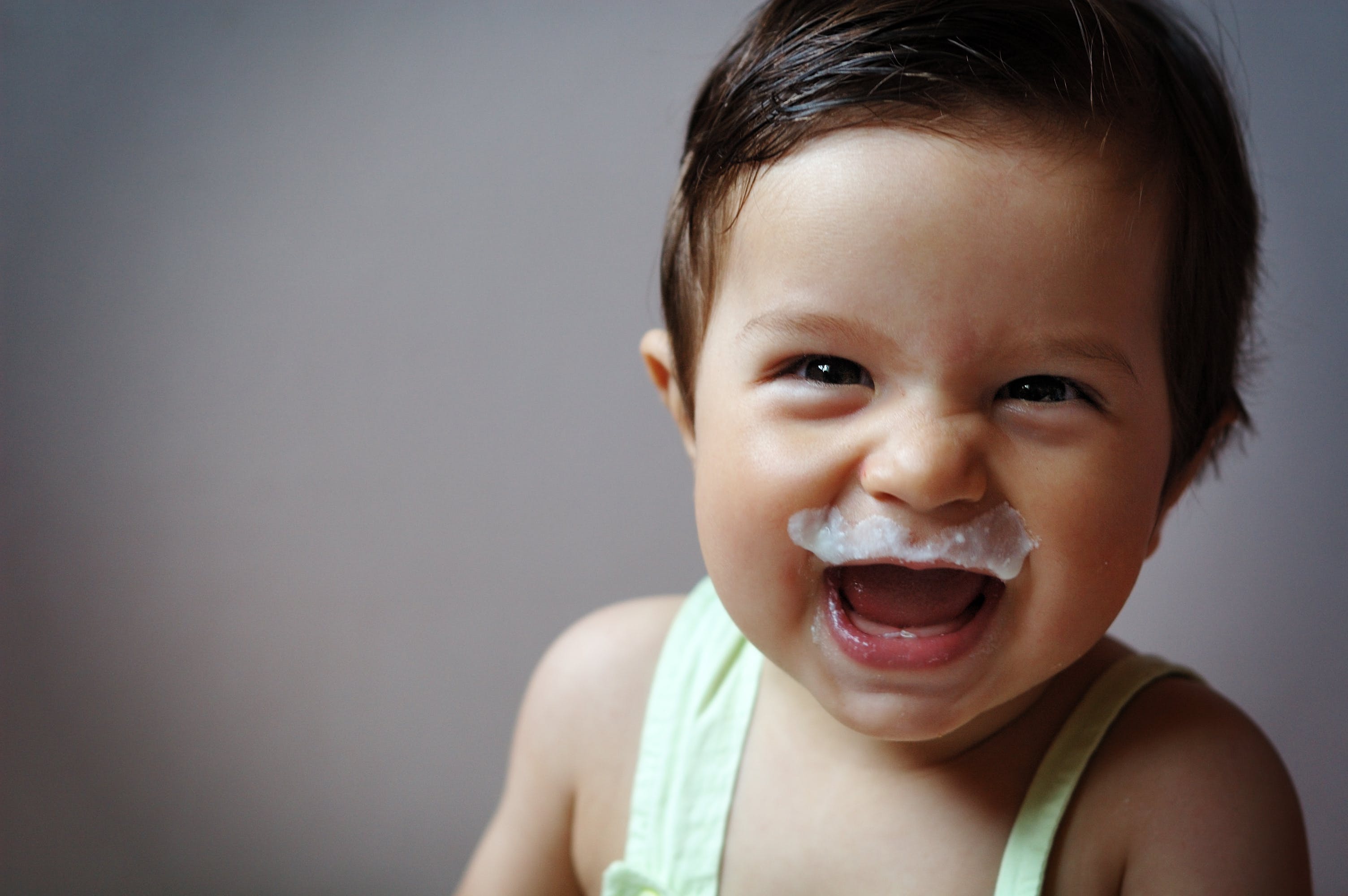 Old man names have been fashionable for baby boys for so long now that many of them have morphed into popular baby names: Henry and Samuel rank among the top names in the US, while in the UK, Harry, Leo, and Oscar are all among their most popular baby names. But don't worry, there are plenty more Old Man Names where those came from! To qualify as a cool Old Man Name, a name has to feel both classic and slightly moth-eaten, like the perfect vintage cardigan. Along with Henry and Samuel, other Old Man Names in the US Top 500 include Arthur, Cyrus, Theodore, Otto, Silas, Harvey, Victor, and Frederick. Old man names more common in the UK than in the US include Albert, Ralph, Stanley, and Wilfred. Like Biblical boy names, antique old man names are constantly being revived by parents. Today's newest old-fashioned boy names include such relics as Herbert, Harold, and Clyde. Here are the names for boys we're watching as the next wave of retro Old Man Names ready for revival.