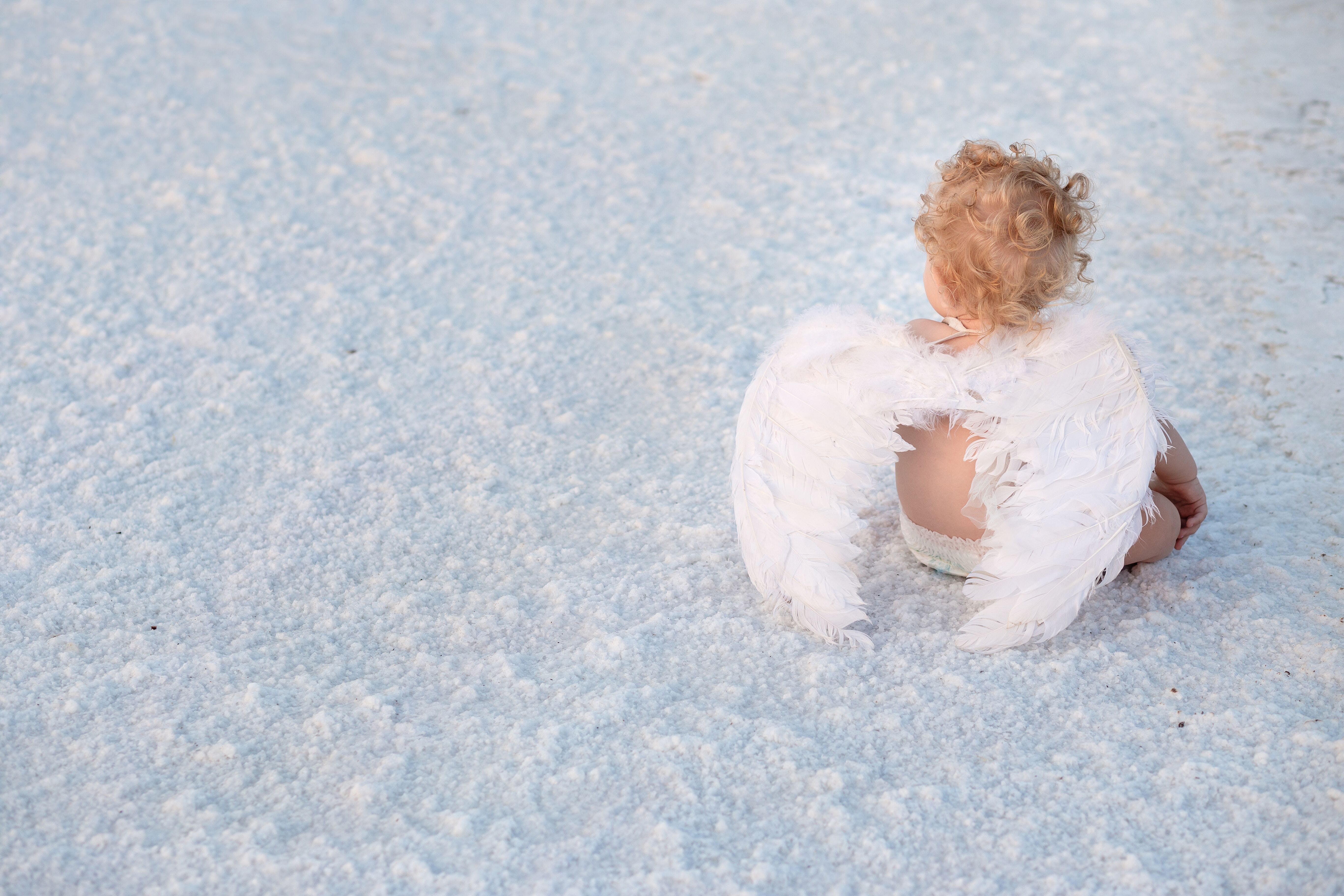 Heavenly angel names for your little cherub have come down to earth, from the names of biblical messengers to guardian angels to names that mean angel, such as Angelina and Angel itself.
Along with Angel and Angelina, other angel names ranking in the US Top 1000 include Michael, Gabriel, Raphael, Evangeline, Laila, Nathaniel, Michaela, and Gabrielle. Unique angel names attracting attention from parents include Seraphina, Laila, and Cassiel.
Angel baby names are a popular idea, but there are not nearly enough angel names in the bible or other official sources to satisfy most parents searching for angel names. Still, between names that mean angel and those from a range of cultures that signify angel, we've got a growing list of angel names to consider for your baby girl or boy.