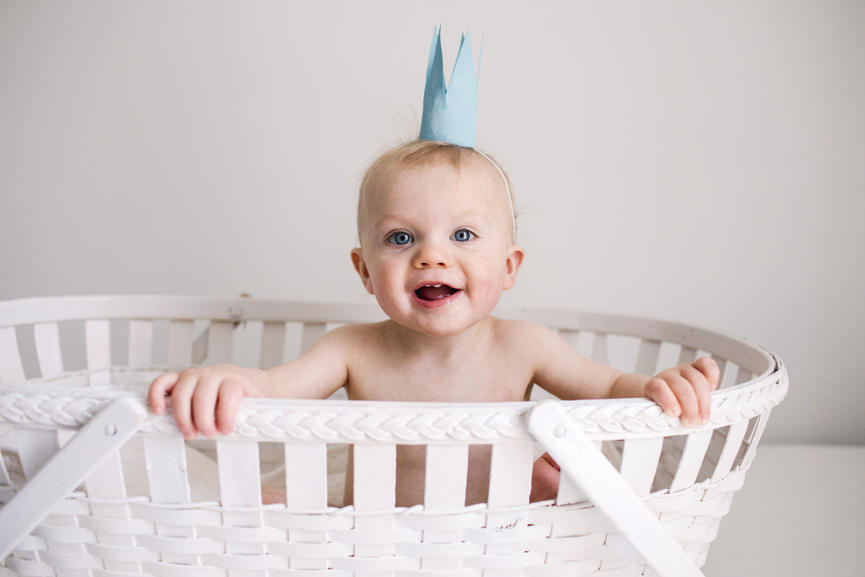 Royal names for boys on this list are those used by the British royal family for over a thousand years. Charles, William, and George, the names of the male heirs to the throne, are in use in the UK right now, as well as Andrew, Edward, Philip, Louis, and James. These are also very common in the US. Along with Charles and William, other royal names for boys in the US Top 500 include Albert, Edgar, Francis, Frederick, Henry, Jasper, Nicholas, and Richard. Historic British royal boy names also include some surprises, such as Augustus, Lionel, Rupert, and the newborn Archie. Some of the royal baby names for boys you might consider are: