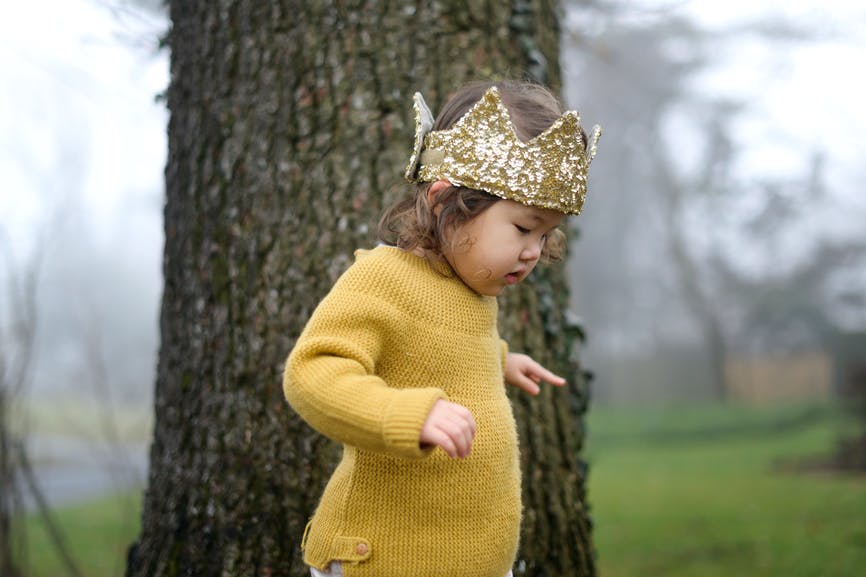 Royal names for girls on this list are those used by royal families over the centuries. Included are names used in the middle, as for the little princess Charlotte Elizabeth Diana.

Along with Elizabeth and Charlotte, other royal names for girls in the US Top 100 include Alice, Amelia, Caroline, Eleanor, Emma, Sarah, Sophia, and Victoria. Eugenie, Bridget, Maud, and Matilda are among the more surprising royal girl names over the centuries.

With female heirs now in line for the British throne, royal girl names may be destined for greater visibility and more widespread popularity in the future. Royal names for girls you might consider include the following.