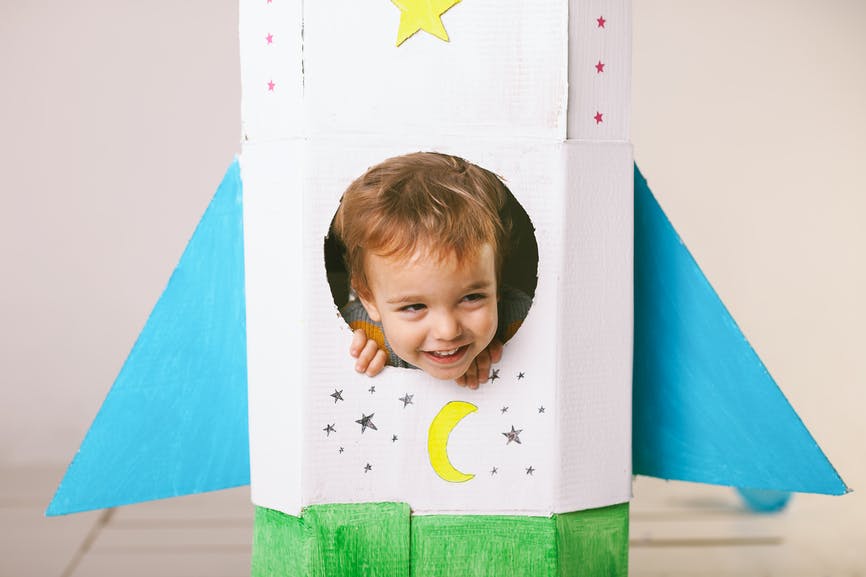 The list of top boy names in the US is more straightforward than the girls' list, which is skewed by spelling variations. Except for the Aiden/Kayden/Jayden names, which are more popular than they look on the national list because of their many variations, most of the popular baby names for boys exist in one form only.
All spellings accounted for; Jackson is the most common baby boy name in the US. Along with Jackson, the other top boy names include Liam, Noah, Aiden, Lucas, Elijah, Oliver, Grayson, William, and James. Names that are more common than their official ranking suggests include Mateo, Nicholas, Jace, and Miles. Names that are less common than their official ranking suggests include Michael, Logan, Gabriel, and Anthony.
Here, the baby names that in all their different forms are the most popular names for boys. For more, check out this year’s Playground Analysis .