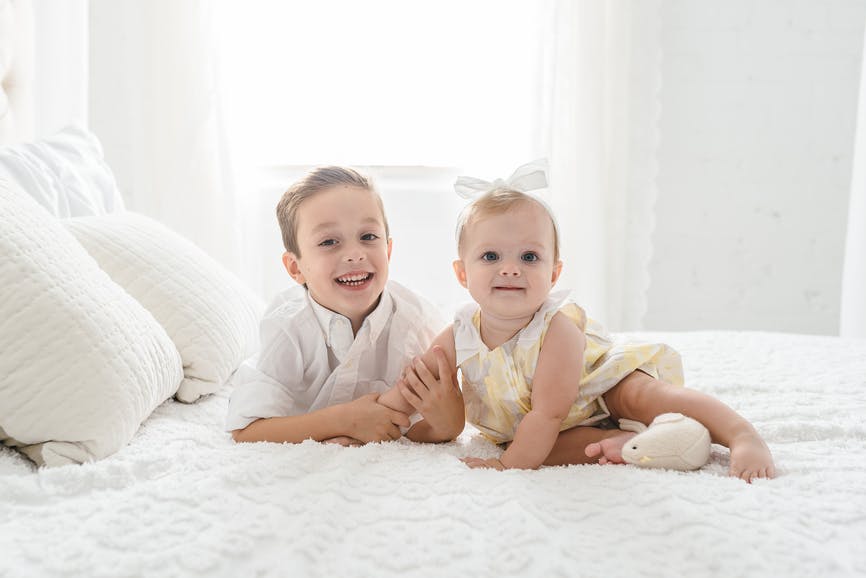 Traditional baby names, by our definition, are those that have been used consistently in English-speaking countries for centuries — and are still in widespread use. While traditional names are often popular, that's not always true. Choices such as Emma and James have always been among the top baby names, while those like Antonia and Theresa have fallen off the popularity charts.
Along with Emma, Traditional girl names among the current Top 10 in the US include Olivia, Sophia, Isabella, and Charlotte. In addition to James, the traditional names at the top of the popularity list for boys include William, Oliver, Henry, and Benjamin. Traditional baby names might not be the most exciting choices in the book, but they are the most reliable. Here are some of the most traditional baby names for both boys and girls.