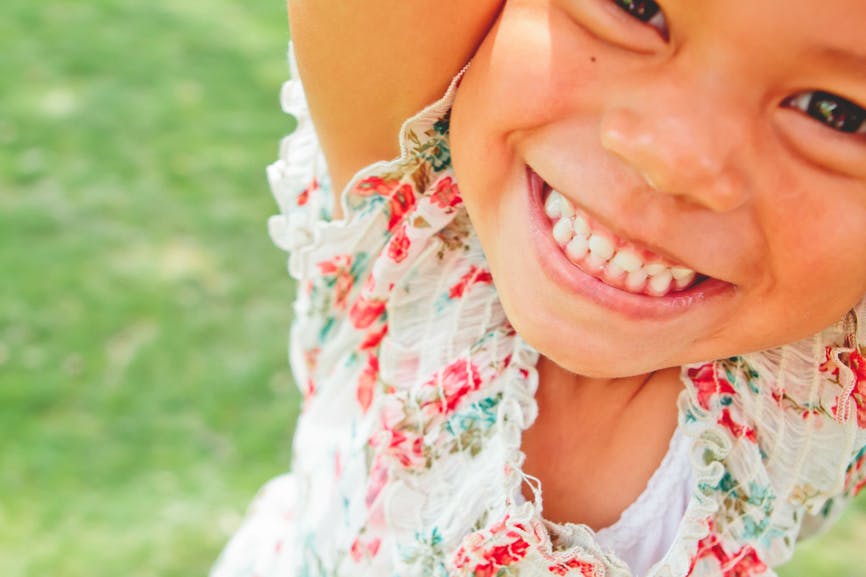 Latin culture has an important influence on the United States, and that includes Hispanic baby names. Baby names that a generation ago might have been used exclusively by Latinx parents, such as Camila and Leonardo, are now filtering into the mainstream.
Along with Camila and Leonardo, other Hispanic baby names in the US Top 250 include Angel, Catalina, Diego, Emiliano, Liliana, Lucia, Santiago, and Valentina. Latinx baby names also include those with non-Spanish origins that are disproportionately used among Hispanic parents, such as Leilani, Israel, Miranda, and Sebastian.
Names with indigenous Mexican origins, such as Itzel, Nayeli, and Xochitl, are also considered Hispanic baby names, as well as those including Ainhoa and Aitana, which are popular in Spain and catching on among the Latinx community in the US.
Whether you are curious about Hispanic baby names or want to use on for your child to honor your Latinx culture, search our list below.