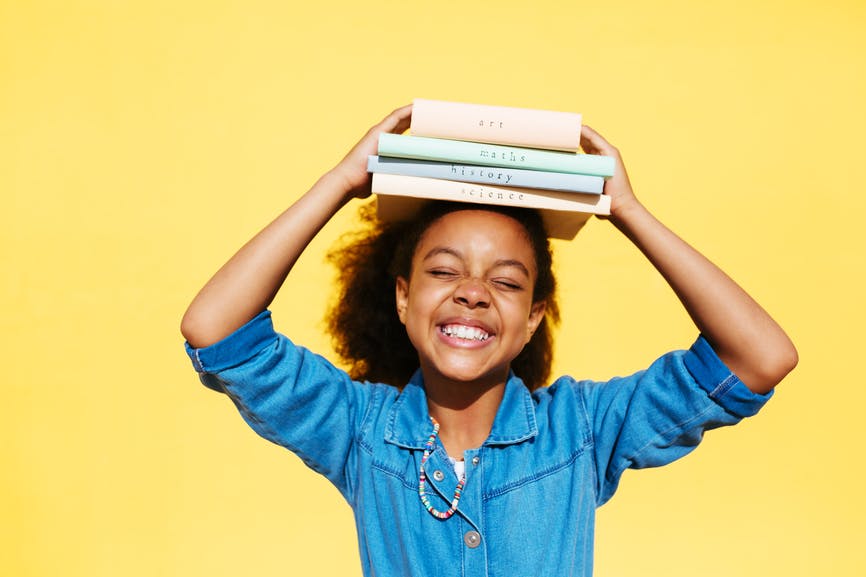 Cool names for girls come in all shapes, sizes, and styles. There are some evergreen classic girls' names which — like the little black dress — never go out of style: think traditional mainstays of the US (and UK, NZ, and Australia) popularity charts, like Elizabeth, Katherine, and Hannah. Other cool girls' names — like thick black-rimmed spectacles and heavy oxfords — are so out they're in. These are the clunky, old-school vintage girls' names that are starting to feel fresh, funky and a little bit daring, but still rooted in tradition. Along with Elizabeth and Hannah, other cool, geeky girl names in the US Top 500 include Vivian, Olive, Matilda, Elsie, June, Esther, Josephine, and Iris. Names including Harriet, Imogen, and Florence, have already caught on in a big way across the pond in England & Wales. But most of these cool, uncommon vintage baby girl names are still waiting to be revived and would make a great choice for parents who want a unique baby name with a rich history. Browse our list of unusual vintage and retro baby names for girls here or see our pick of the best Geek Chic Names for Boys for even more inspiration.