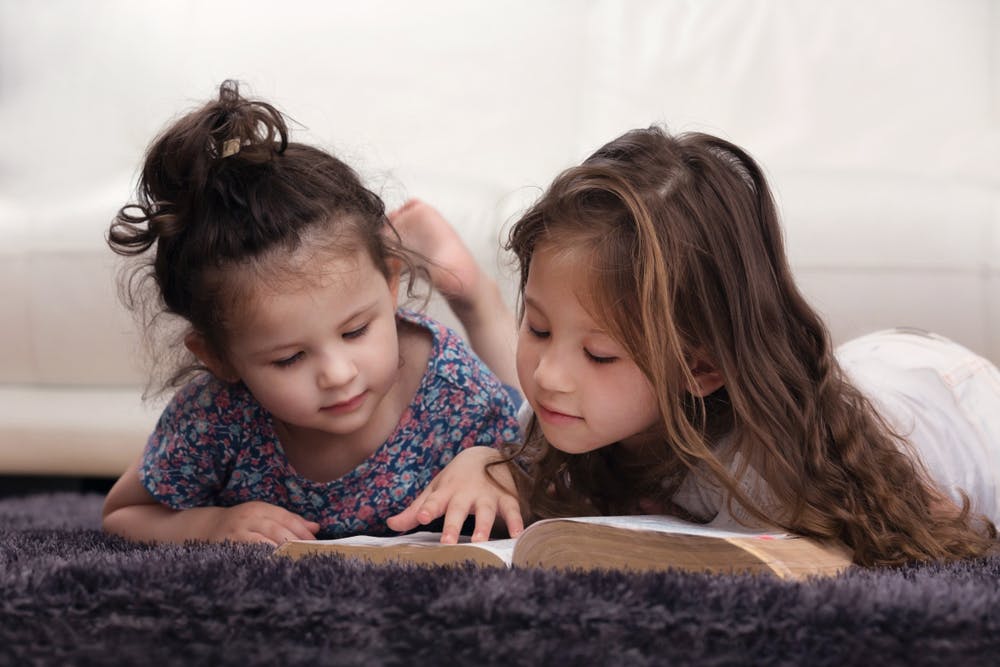 Bible baby names have been among the most popular classic names over the past several decades. Old Testament Names for boys, such as Jacob and Noah, have been high on the popular baby names list, but some Biblical girls' names — particularly Elizabeth — are also longtime classic favorites.
Along with Elizabeth and Jacob, other biblical baby names in the US Top 50 include James, Benjamin, Abigail, Samuel, Elijah, Hannah, Caleb, and Leah. Soft biblical names for boys are back in fashion — Ezra, Asher, Eli, and Jonah are among today’s favorites.
Here's a selection of the most popular Bible baby names for someone who wants a historic name that also feels right for a contemporary child. For more unusual yet still classic name choices, you might also want to check the Cool Bible Baby Names list.