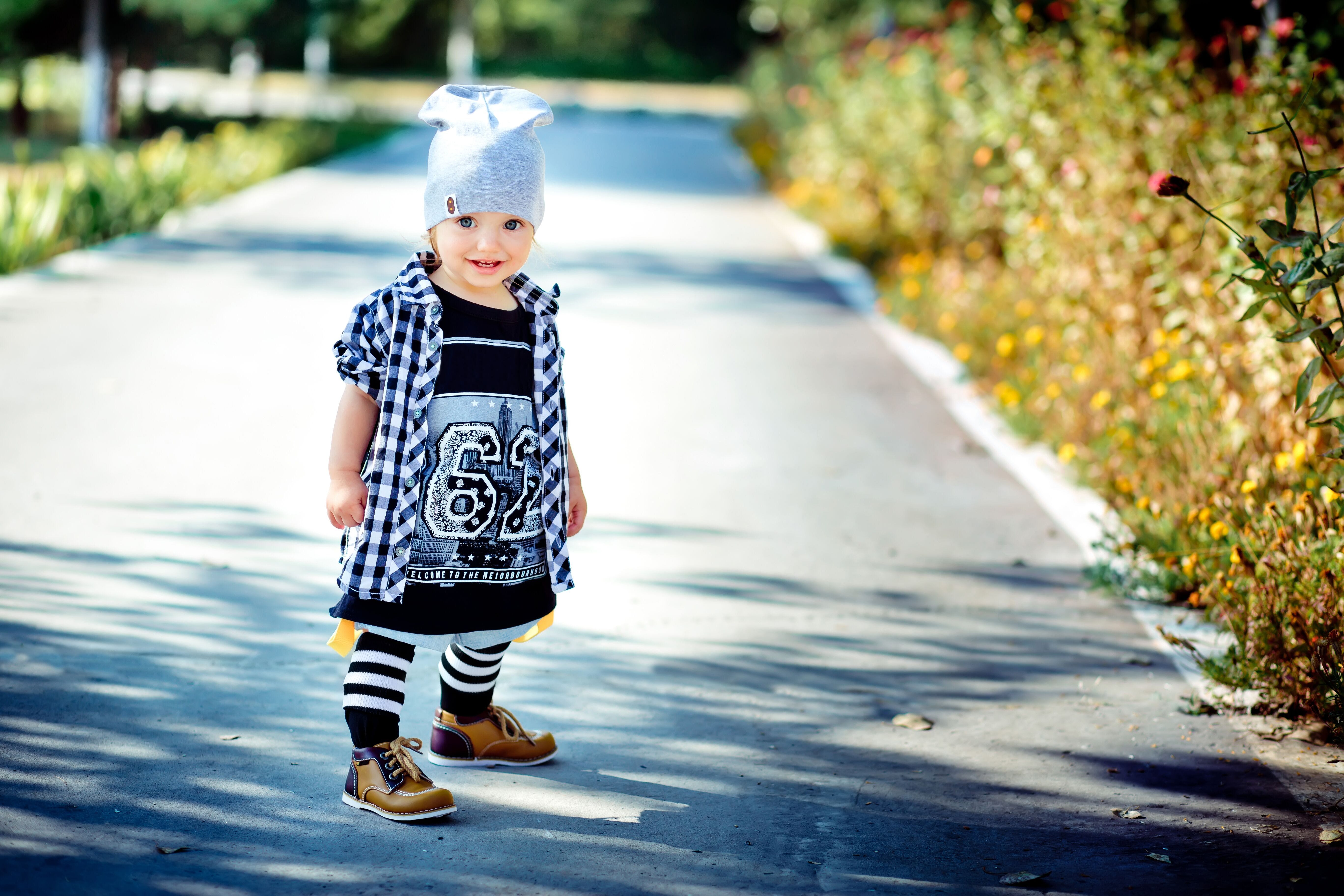 Hipster baby names are names that are favored by hip, stylish parents, none of whom want to be accused of using hipster names for their children. That makes hipster names a moving target -- as soon as a name becomes identifiably hipster, hip parents start to avoid it. What qualities are shared by hipster names? They're usually conventional names but not popular ones. They might be quirky and edgy but may also have deep roots. Old-fashioned nickname-names often strike a hipster vibe, as do mythological names and boys' names used for girls. The letters O, Q, X, and Z are often found in hipster names. The hipster baby names most often heard around Brooklyn, Austin and Madison these days (though we can't resist pointing out that the names Brooklyn, Austin and Madison are nowhere among them).