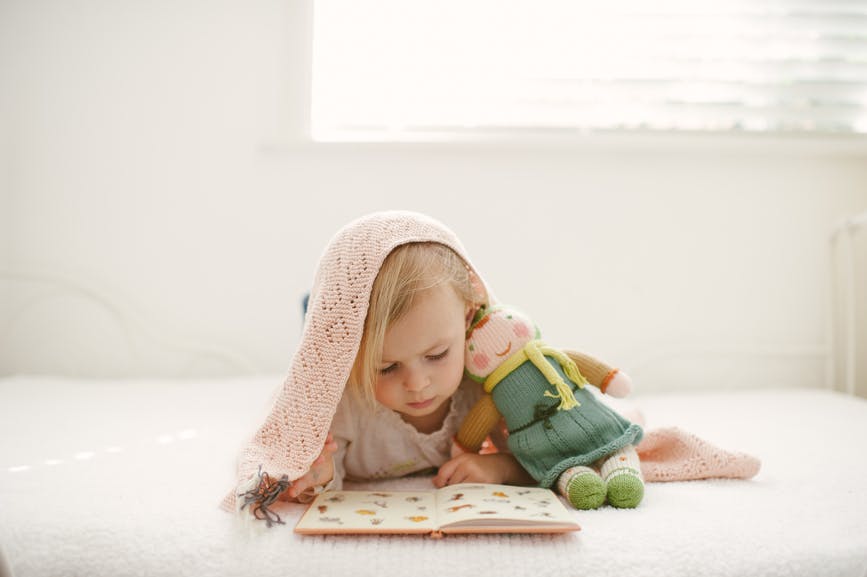 These literary girl names are derived from female characters in books from all genres and periods. Girl names from children's books are particular popular today, including Alice (in Wonderland) and Eloise (at the Plaza). Literary girl names from classic books such as Scarlett and Scout are fashionable. Along with Eloise and Scarlett, other literary girl names in the US Top 300 include Daisy, Harper, Juliet, Maisie, Harriet, Bella, Arya, and Evangeline. Distinctive literary names with strong ties to their characters include Cosette, Snow Flower, Hermione, and Lolita.
Literary names for girls from books that have become television shows or movies such as Game of Thrones or Hunger Games have also found widespread use, with names such as Aria and Katniss used for non-fictional baby girls. In the literary baby names category, as always, feel free to think about your own personal favorites.