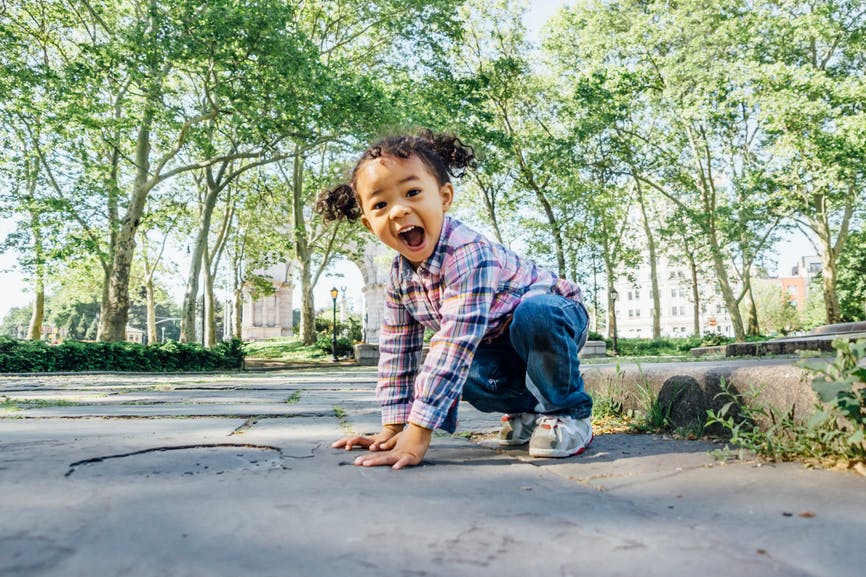 Energetic baby names are bright, bold, brave names with a real sense of mischief and fun! Along with names with dynamic meanings, like Dart, Dash, and Moxie, there are also plenty of cool baby names that simply sound charged full of energy, like Calypso, Maximus, Oona, and Bellamy.
Along with Maximus, other energetic baby names in the US Top 1000 include Hadley, Sawyer, Matteo, Dexter, Jax, Georgia, Palmer, and Poppy. Names such as Arlo, Roscoe, and Rory are rising fast.
Popular sounds in these high-energy baby names include the -er ending of peppy picks like Piper, Vesper, Wilder, and Juniper; the -o ending of energetic options like Ivo, Arlo, Cleo, and Indigo; and strong, spiky consonant sounds like those in Viva, Xander, and Zebedee.
Whatever your style, if you're looking for a feisty baby name for your little firecracker, our list of high-energy baby names is a great place to start!