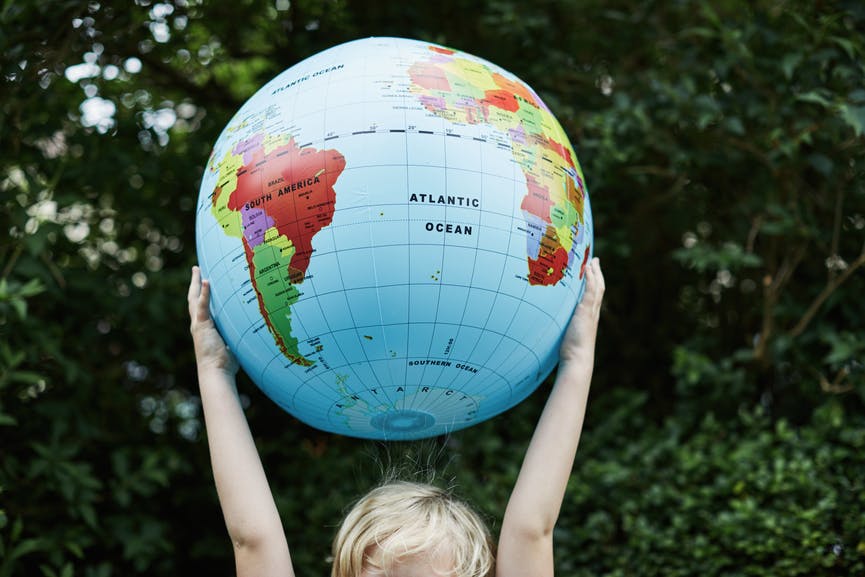 Cool international boy names from Italy and Ireland, Scandinavia to the Middle East and beyond include a wide variety of choices. Some of these international names for boys, such as Cruz and Orion, are cool in the US and abroad, but many have yet to be discovered by American parents.
Along with Orion and Cruz, other cool boy names from around the world in the US Top 1000 include Aarav, Gunnar, Joaquin, Luciano, Mateo, Roman, Santiago, and Soren. Aurelio, Laszlo, Elio, and Wolf are among the more unique choices that we expect to be hearing on more American babies in the coming years.
You may want to choose an international boys' name that reflects your family's ethnic heritage or represents a culture you love. Or you may simply be looking for unique boys' names and want to consider international names as one source. Here, a selection of cool boy names from around the world.