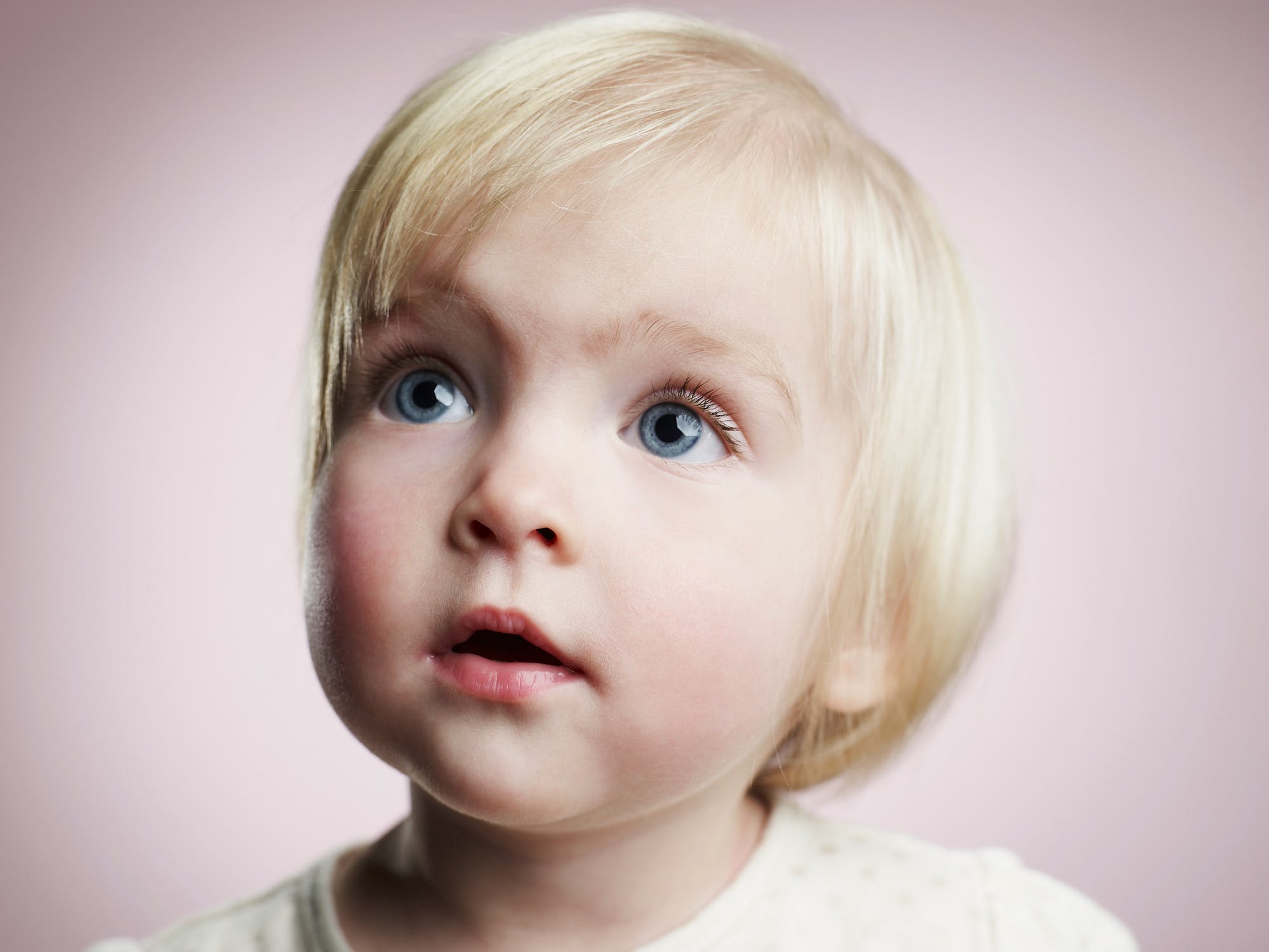 By Pamela Redmond Blond baby names include names for boys and girls meaning white, fair, golden, or blond. Along with popular blond (or blonde) baby names in the US Top 1000, like Aubrey, Blake and Finn, you can find many more unusual names meaning blond on this list, like Fenella (which is more popular in England), Flavia and Finnian. If your baby has blond hair -- or you're expecting a little towhead -- here's a selection of the best boy, girl, and gender-neutral baby names that mean fair or blond.