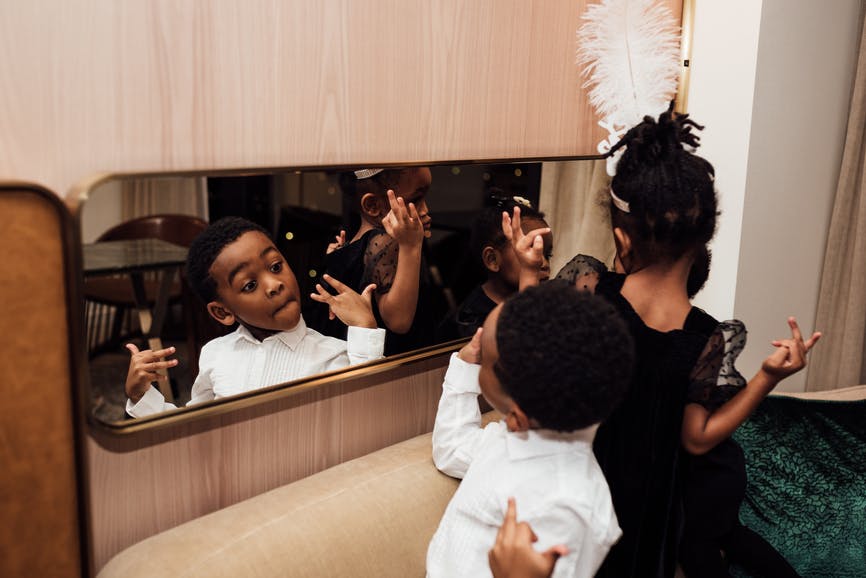 The list of jazz baby names, a special subset of musician baby names for both girls and boys, is full of old-school cool. Using a jazz-inspired baby name is the perfect way for parents to honor a musical hero, or to pay tribute to a special piece of music.

Jazz names which feature in the US Top 300 include sweet, funky choices like Ella and Nina for girls, and Charlie and Cole for boys. Along with Ella and Charlie, other stylish jazz names which are gaining more attention with new parents include charming vintage picks like Louis, Miles, Etta and Billie.

If rare baby names are more your jam, unique jazz-inspired names outside of the US Top 1000 include cool choices like Django, Calloway, Fitzgerald and Holiday.

Browse our extensive list of jazz baby names below, or check out this blog post on great Black jazz musicians for more information about some of these names.