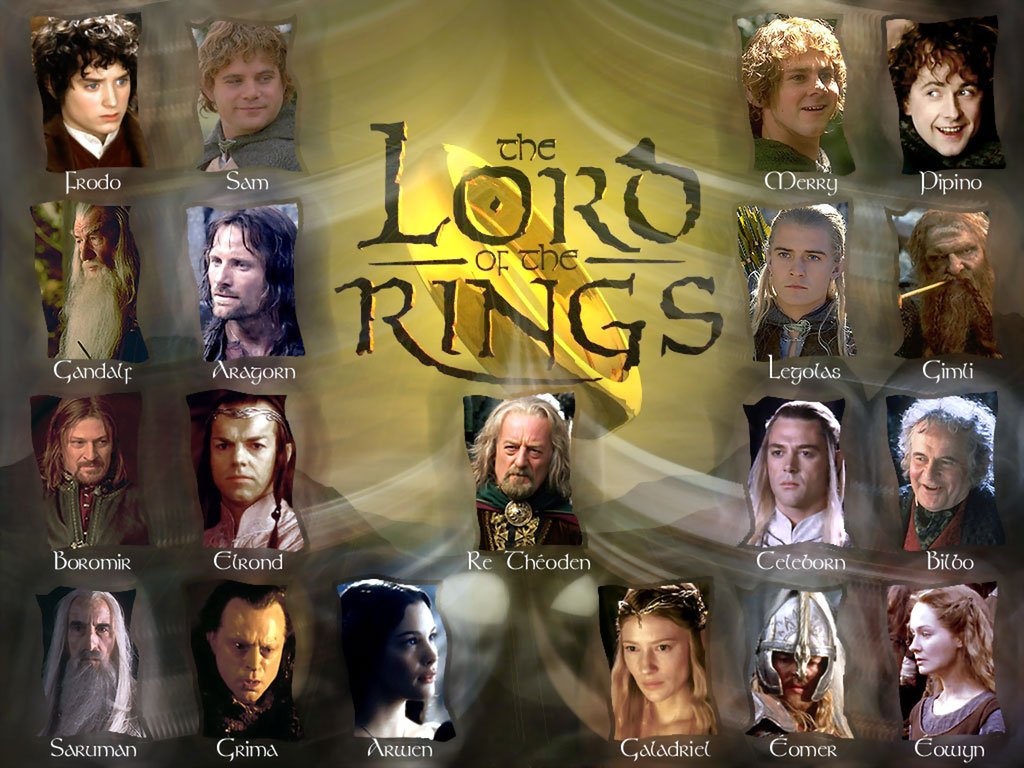 Fiona, aka ‘dreamingfifi,’ the creator of the fantastic Tolkien-based website [_Merin Essi ar Quenteli](http://realelvish.net/), leads us through the complex, magical world of Tolkien-inspired names and beyond, offering some savvy caveats_ and lists of Elven names that could appeal even to non-fantasy fiction fans.

I’m a linguist and the owner of Merin Essi ar Quenteli!,* a website devoted to providing translations in Tolkien’s languages for Lord of the Rings RPGs (Role Play Games) and fanfiction. Most of the time, I deal with requests for characters’ names, so I find myself dealing with some interesting problems when being asked to make names for real world, our world, children.

When I make a name for a character, there is no uncertainty. I already know that the Noldorin Son of an Exile will grow up to lead a battalion of warriors in a brave clash with Morgoth’s troops, and win the love of a fair Doriathrin maiden. I know that his favorite color with be the greenish brown found on fish-scales, because he loves to fish. I know that I will have to give the names in both the Exilic dialect of Quenya and in the Exilic dialect of Sindarin; one version to use with his Exiled parents, the other to use with his Sindarin neighbors.

When naming children… I know the child’s parents are fans of The Lord for the Rings, that the child’s parents think that Elven languages are pretty, and just about nothing (beyond gender) about the child. I have to take into account a completely different set of cultural and phonetic rules, that don’t match and often contradict the Elven rules. Here is a little guide for dealing with these problems, and a list of Elven names (using Tolkien’s languages), for we nerds out there. This guide could also be applied to naming children in any fantasy/sci-fi language out there.

First, three questions you need to ask yourself:

Will you and your spouse still be a fan of that series in 20 years? If you’ve already been a fan for ten years, you probably still will be by the time your kid’s heading off to college. But otherwise, hold off on giving your child a fan-name.

Are you prepared to deal with explaining to all those people who don’t “get it” what your child’s name means? Even with famous, popular series, like The Lord of the Rings, most people won’t be able to recall anything but vague details. Most people (and by most, I mean “the vast majority”) will not care that your child’s name means “the musical rustling of leaves” in the Woodland dialect of early 3rd age Sindarin, and will start thinking, “poor kid” as soon as they hear the words, “I named him/her in Elvish.”

Are you sure your child will want to have anything to do with your obsessions? Think about it. You aren’t the one who will have to live with this name attached to you for the rest of your life. Your child is. Your child might be one of those majority that doesn’t “get it”.

Not scared away from fantasy names yet? Good! That wasn’t my intention. Let’s move on. There’s a few do/don’t to get out of the way.

Do consult several linguists studying the conlang (constructed language) before ransacking a dictionary. On your own, you could come up with something that sounds cool, but is meaningless garble. You are trying to pay homage to the fandom, so do it right. There are plenty of linguists that are willing, able, and eager to help you out.

Do make certain that the name is pronounceable with little to no practice. Most people aren’t going to have a language coach helping them sound out the name correctly. Choose names that are two-three syllables long, and that don’t have any sounds that English (or your native tongue) doesn’t have. Also, look as the way the name is spelled. How would someone, making assumptions about the pronunciation based on the spelling systems of your language, say the name, and is that acceptable?

Don’t use the name of a famous character. I mean it. Don’t. As a nerd, you probably already know that children can be terribly cruel. Don’t make your kid hate you because you named him/her Frodo or Arwen. If you’re choosing a character’s name, go obscure, like Gildor, Lúthien, Beren, or Ioreth.

In the end, I think that the most tasteful way to give your child a fantasy-name is to choose one that sounds like it could be a normal name that fits into your language and culture, but is your private reference that only the ones who “get it” will notice. With that in mind, I put together a small list of such names from Tolkien’s mythology that would fit in amongst English names. If you would like to find some more, feel free to browse my website. Enjoy!

One small note: You’ll notice that the genders of the names are often different for Elvish versus English. That’s because English has very different phonetic rules about what “sounds masculine” and what “sounds feminine”, mostly regarding “A” at the end making feminine names in our language and being genderless in Elven languages.

*Editor’s note: This means ‘I desire names and phrases’ in Quenya)

Fiona describes herself as “a starving college student at the University of Montana, majoring in Linguistics, Teaching English as a Second Language, and minoring in Japanese.” She has been a Tolkien fan since 1999, and making Elven names since 2002.  You can find many, many more choices at her site.