The Hottest Nickname Names of 2018 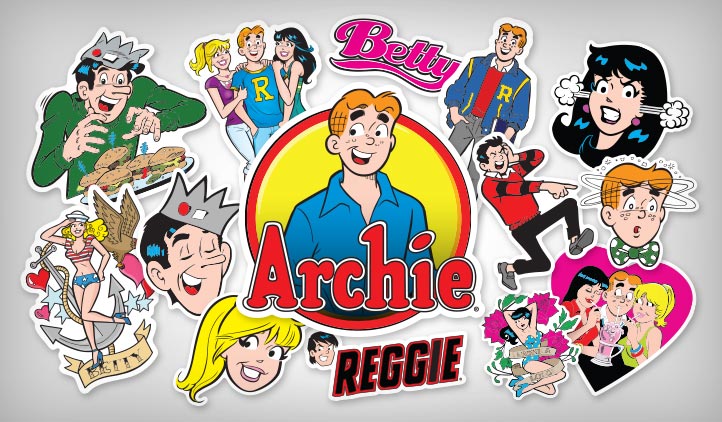 We’ve taken a hint from the Brits, as nicknames are being used as given names more and more in the US each year. Liam outranks William, Lily is more common than Lillian, and names like Bella, Jack, Ellie, Eli, and Sadie are all in the Top 100.

These nicknames are all cool, but they’re not hot. A hot nickname is one that is climbing quickly, rising fifty or more places in the Top 1000. Nicknames often become hot thanks to pop culture references or due to similarities to other popular names.

A note, however. These statistics are calculated based solely on the ranking of the names from 2017 to 2018. As you move down the chart, it takes fewer babies for a name to rise or fall, meaning most of the names on this list are in the bottom half of the Top 1000. This list would look different if it was calculated based on number of babies. That said, these names are still ones to watch.

Here are the 14 hottest nickname names for baby boys and girls in 2018:

Wells: Wells was the fastest rising nickname of the year, moving to #735 on the US charts. As Max is starting to trend downwards, Wells is proving itself as the freshest nickname for Maxwell. It was first introduced to Americans by Rosie Pope, the reality TV star and pregnancy guru who used it as a nickname for her son Wellington. More recently it’s become associated with Wells Adams, a former contestant on the Bachelorette.

Archie: Archie moved back into the Top 1000 in 2018 for the first time in thirty years. This is pre-royal baby, so there are other forces at play. Although Archie was already well-poised to rejoin the Top 1000 given the 100-year rule and fading Archie Bunker association, the CW show Riverdale gave Archie a significant boost.

Wendy: Surprisingly, Wendy was the fastest rising nickname for girls in 2018, coming back onto the Top 1000 after a brief hiatus in 2017. The literary name was most common for girls born in the 1970s, putting it firmly in mom name territory today. Wendy was actually one of the fastest falling names of the early 2010s—is it now reversing course?

Sunny: Sunny was one of the hottest nicknames of 2017, and it’s not slowing down yet! It rose to #871 on the US popularity charts, up from #985. It’s easy to see why parents are embracing Sunny, which evokes brightness and warmth. Homonym Sonny is at #664 on the boys’ side of the charts.

Margo: As Margot is becoming more mainstream, alternate spelling Margo is attracting more attention. Both names have been used in their own right for decades, but Margo(t) was originally a French nickname for Margaret. In 2018, Margo rose more than 100 spots and rejoined the Top 1000. Margo was the default spelling until the new millennium, when influences such as Wes Anderson’s character Margot Tenenbaum and Margot Robbie came onto the scene. Greta, another Margaret nickname, also rose significantly this year.

Dani and Demi: Dani, the classic short form of Danielle, and Demi, a Greek nickname backed by celebrities, were both fast climbers this past year. Dani is a surprise on this list—Danielle was a hit name of the ‘80s and ‘90s and fell over thirty places on the charts in 2018. Demi is currently at its highest ever, ranking at #395. It may owe something to Emmy, another one of 2018’s hot nicknames.

Sylvie: Sweet, vintage Sylvie is back on the rise after taking a dip in popularity in 2017. It’s the fresher, bouncier French form of the Latin Sylvia, which has been hovering around #500 for the past decade. Sylvie is more positively received by the Nameberry crowd, ranking #211 on our popularity list vs. #897 on the US charts.

Gus: We’ve been waiting for Gus’s arrival on the Top 1000, and here he is, debuting at #994 for the first time in forty years. Gus can be a nickname for a variety of names, among them Angus, Gustave, Augustus, and August. A number of celebrities have used Gus for their sons, including Poppy Montgomery and Julie Bowen.

Emmie and Emmy: With Emma topping the charts again, it’s no surprise that Emmie and Emmy are two of the hottest nicknames of the year. Emmy is currently the more popular spelling, ranking #539 on the popularity charts. But Emmie outpaces her—it went from unranked in 2015 to #598 in 2018. At that rate, we could see Emmie become the preferred form in 2019.

Mae: This spelling of Mae (which can also be May or Mei) is the trendiest of the bunch, and the only one ranking in the Top 1000. It evokes vintage femininity, a la Mae West. It’s long been popular as a middle name, but clearly parents are embracing it as a first name as well. Like many other hot nicknames—Margo, Margot, Greta, Daisy, Maisie, and Pearl all rose in popularity in 2018—Mae is a nickname for Margaret. Mae is also used as a short form of Mary.

Louie: Louie, the phonetic spelling of the French pronunciation of Louis, likely has Prince Louis of Cambridge to thank for the bump in popularity. Kate Middleton and Prince William’s son was born in April of 2018—his variation of the name has been on the rise since 2015. Louie has a more casual feel than Louis and can also work as a nickname for names like Lucas, Lucian, and Luther.

Rudy: Rudolph is long-gone from the popularity charts (the reindeer did him in), but its diminutive Rudy is on the rise. Rudy rose over fifty places to #822 on the US popularity charts. Rudy can be considered a unisex name, but it is used much more frequently for boys. It has always been in the Top 1000 for boys but has never broken in on the girls’ side.