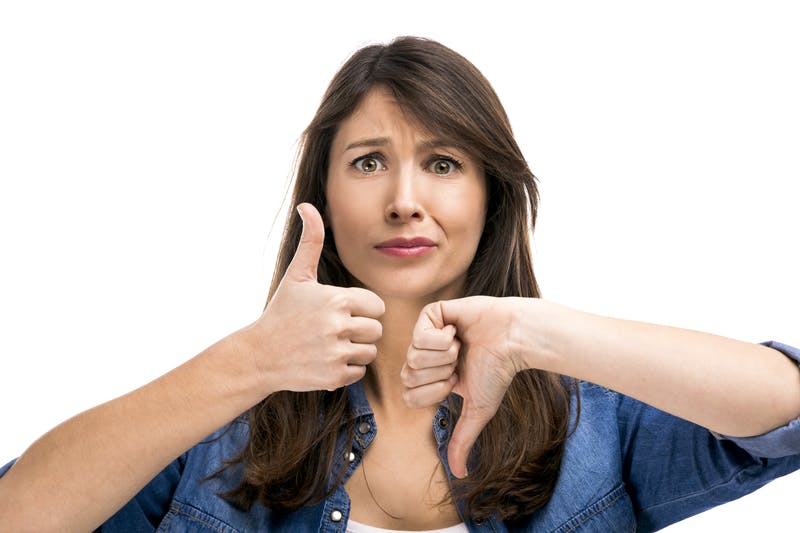 My husband and I are expecting our third baby. We have a son, Jackson Owen, and daughter, Scarlett Olivia, and will have our final child this spring, another boy.

My husband loves Barrett, I just don’t. It sounds odd to me, and as my children point out rhymes with carrot, ferret, parrot …

I’ve suggested Logan and Wyatt, eventually swaying my husband to go along with one of them but then second-guessing myself. Will it be too popular? Sound strange as an adult? Does it sound strange with the only middle name we can agree on? (It’s Odin – my husband wants to continue the “O” middle pattern.)

I think I’m the problem. I just can’t find a name and stick to it! Help, please.

I love this line: I think I’m the problem! Because I think anyone who really loves names feels like this once in a while.

Your older children have rock solid, modern traditional names. It would have been unusual to meet kids named Jackson or Scarlett in 1984, but today, they’re go-to choices for a generation.

Barrett is a little bit of an outlier. While it’s a good style match, it’s much less common than Jackson or Scarlett. In 2014, Barrett currently ranks just Number 346. If you’re concerned about popularity, that makes Barrett a great choice. But if you’d rather have a name that’s more familiar, I can understand why it doesn’t feel like The Name.

Logan is the logical choice for Jackson and Scarlett’s brother. The name has been in the Top 20 for the last few years. Like Jackson, it started out as a surname. And it has an upbeat, friendly sound.

Except … Logan Odin? I think that’s a dealbreaker. There are plenty of great O names that might work:

If Odin is not up for discussion, then I think that takes us to Wyatt. And Wyatt seems like a great compromise. It shares the –tt ending of Barrett. Wyatt currently ranks Number 39 in the US, which is less popular than Jackson or Scarlett, but still a mainstream choice.

There’s something slightly Old West about Jackson and Wyatt as brother names, but that’s part of the reason they feel so right together.

Even though I think Wyatt Odin is the obvious choice, let’s see if we can find a few other names to consider:

Beckett – Slightly more popular than Barrett, but not quite as common as your favorites. It could be a nod to your name.

Holden – Holden shares Logan’s long ‘o’ sound, but is a little less popular. Of course, Holden Odin is just as much of a non-starter.

Levi – Even though Levi is an Old Testament name, it brings to mind denim – making it a rugged Americana choice, along the lines of Jackson and Wyatt.

Julian – Like Wyatt, Julian is in the US Top 100, but not so popular that it’s everywhere.

Landon – There are a handful of two-syllable, ends with ‘n’ names that start with L, just like Logan. Landon is the obvious substitute, and I think Landon Odin works in a way that Logan Odin does not.

My favorite from your shortlist is Wyatt, but if your husband is open to another O middle name, I think Logan Orion is quite handsome, too. And if

Let’s have a poll to see which name comes out on top, and please add any additional suggestions for Becky and her family in the comments!