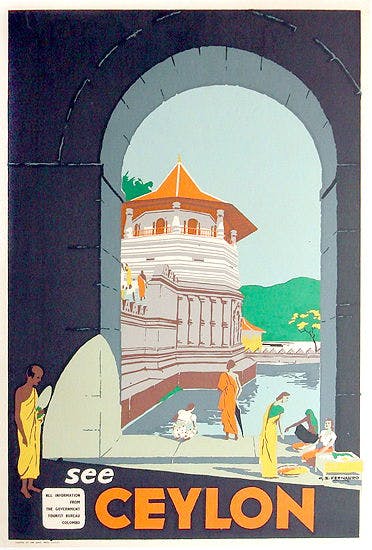 Let’s say you like the basic concept of place names, but you’re not so thrilled  when they’re tied to the image of specific locales.  If, for example, you’re thinking Tulsa sounds like a nice, friendly, easygoing,  Western name– but then suddenly the image of Oklahoma oil fields spring to mind, or say you think Trenton might be the perfect boy’s name—if it weren’t for the New Jersey connection.

There is one way around this.  You could consider place names — city names, state names, country names, and beyond — that are no longer on the map. This may be because of a name change, possibly for political reasons, or because the place itself disappeared…or may have never even existed at all.

ANNAM—historic name for part of Vietnam

ATLANTIS—legendary island supposed to have sunk into the Atlantic

AVALON-another legendary island, this one featured in the Arthurian tales (though one still exists in California)

COBA—large ruined city of the Pre-Columbian Mayan civilization, located in the state of Quintana Roo, Mexico

DACIA—ancient province in southeast Europe inhabited by the Thracian people

DAMASIA –sank into the Ammersee, Germany

EDO –the original name of Tokyo, changed in 1868

KRISTIANIA/CRISTIANIA—the name by which Oslo, Norway was known for three centuries

NARNIA—C.S. Lewis took the name from an ancient Roman town in Umbria (but how many people would know that?)

PARTHIA –an empire of the ancient Near East

SARAI—one of the largest cities of the medieval world

SPARTA—-ancient city in the Peloponnesus

THRACE—ancient region in the Balkan Peninsula

THULE—ancients considered it the northern most region of the world