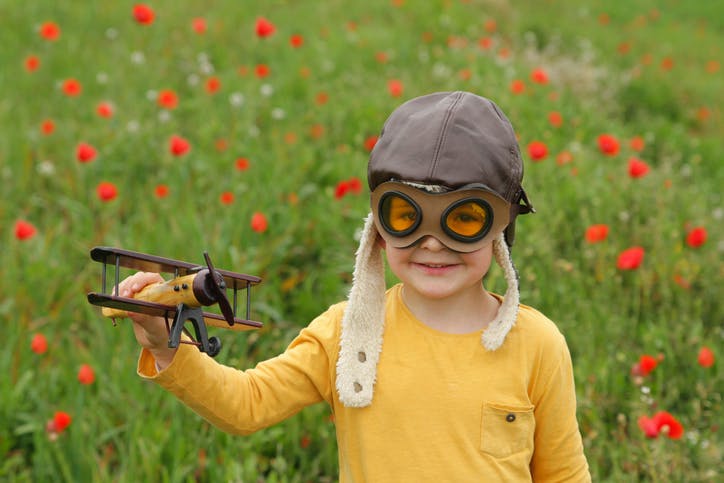 It’s become a Nameberry tradition, almost since the beginning to celebrate occupational names on Labor Day. This year we’re not only featuring those whose original occupations might no longer exist in the modern world, though they’re all good, wearable, sometimes trendy names, but also some of the more current occupational word-names which seem to be popping up with increasing frequency.

Right now, the usual, perhaps overworked, suspects populate the upper reaches of the popularity list, with Mason at #7.  Followed by the er-ending faves Carter, Hunter, Cooper, Ryder, Tucker, Archer, Sawyer, Gunner, and Tanner, all of which are in the Top 300.

But how about some of the more unusual ones that haven’t been heard quite so often?  Consider these:

BRENNER–charcoal burner and distiller of spirits

CARBRY–from the Gaelic for charioteer

FLETCHER—someone who attached feathers to the shaft of an arrow, #631, used by Brendan Fraser and Samantha Bee

GARTH—person in charge of a garden

MARSHALL—one who cares for horses #356, used by Peyton Manning and Patrick Kennedy

MILLER—owner or worker in a grain mill, #852, used by Scott Wolf, Melissa Etheridge and Stella McCartney

SLATER—coverer of roofs with slate, used for one of their twins by Angela Bassett and Courtney Vance

SPENCER–a person who dispensed provisions to those who worked at a manor, #292, used by Cuba Gooding, Jr and Tony Hawk

SUMNER—a summoner of witnesses to court

THATCHER—person who thatched roofs with straw, #847, used by Cat Cora and Meghan Kelly

Modern babynamers have given the category a bit of a twist—rather than choosing occupational names with an archaic meaning that might have much relevance, we’ve seen the emergence of more straightforward profession word-names, a group favored especially by celebs and which seems to be growing all the time. I won’t include the royal “professions”—Prince and Princess et al, though they may be fulltime occupations.

CHAPLIN—used by Ever Carradine (probably used more as a tribute to Charlie than for its profession).

If you chose one of these names, would it have any relation to the actual occupation?