How Important to You is a Name’s Distinctiveness? 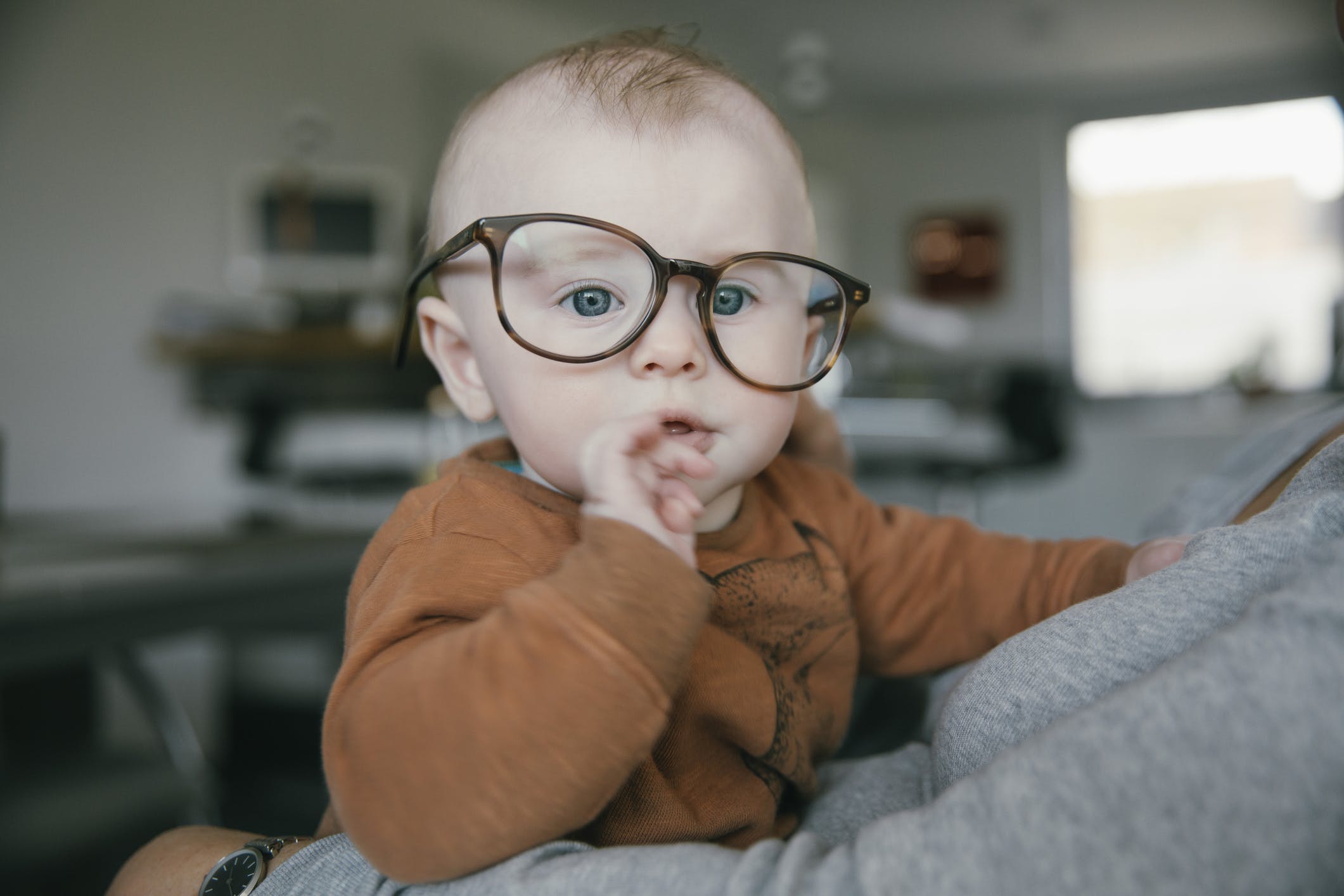 First, there’s regional variation: a cursory glance at the state-by-state popularity charts will tell you that parents in Oregon who are looking for an uncommon nature-inspired name might want to avoid Rowan (national ranking: #140) for a son or Juniper (national ranking: #314) for a daughter, which actually rank at #55 and #43 respectively in that state.

And the same is true on a much smaller scale: your friend group or kindergarten cohorts might be awash with bohemian picks like Fox, Arrow and Huxley, while just around the corner in the next neighborhood you’d be tripping over little Fredericks, Arthurs and Henrys.

And then there’s the issue of alternative spellings, which can make a big difference to the real-world popularity of a name, as our annual Playground Analysis shows. Names like Kayden or Adeline, which have multiple mainstream spellings, get a big boost when all of these spellings are combined, while popular names with a single dominant spelling, like Oliver and Ella, drop way down the list.

So, where does distinctiveness come in? Let’s give an example: Lilla might seem like a super-rare choice at #4314 in 2017, but with Lillian, Lily/Lilly, Lila/Lilah/Lyla, Liliana/Lilliana, Layla/Laila/Leila and Lola all charting in the Top 500, will it really feel all that unique? Ditto Eveline (#4000), which could easily blend in to all the Eves, Evas, Everlys and Evelyns, or Maxton (#672), which has both the trendy -axton bunch (Braxton, Jaxton, Paxton, Daxton) and the other Max– names to contend with.

So, today’s Question of the Week is this: how highly do you rate distinctiveness when searching for a baby name?

If popularity is important to you, do you look only at a name’s national ranking, or at the state-specific rankings, or do you also take into account the popularity of similar names? Or do you try to avoid soundalike names entirely?

Do you think distinctiveness is always a good thing, or is some similarity to already familiar names a neat way of making an unusual choice feel more wearable?

Have you ever rejected a name you loved because it was too close to another name? Why was it a deal-breaker for you?

Tell us your thoughts in the comments below, or come and join the conversation on Facebook and Twitter!