Baby Names for Boys: Popularity of “S” and “Sh” sounds 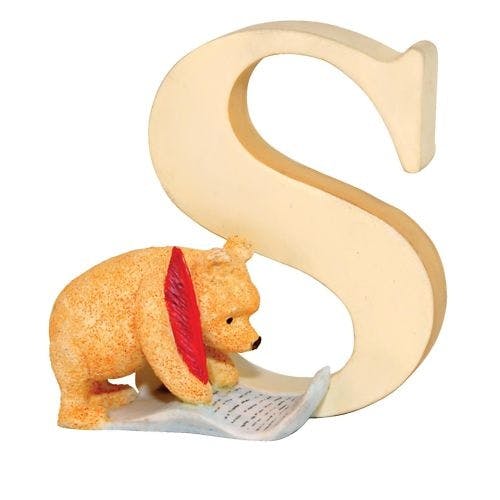 I previously compared the popularity of girl names that began with the “S” and “Sh” sounds. Here are the boys!

As I explained last week, to do this research, I used the S and Sh names with percentage of use above 0.01% since 1938*. This cutoff was chosen because the Top 1000 in 2012 include names with a percentage higher than 0.0131% for girls and 0.0098% for boys. Because the S and Sh sounds are not exclusive to the letters S and Sh, I also added the names that begin with the letter C that have the S sounds (there were no Ch boy names that had the Sh sound). This can be subjective as some of the names can be pronounced with either the S/Sh sound, but I went with what I thought would be the mostly likely sound heard.

As with the girl names, there are less boy Sh names (20) than S/C names (67), but considerably less in total compared to the girls! There is no divergence as there was with the girl names; instead it is fascinating to see the popularity of Sh sound names rise and get close to the falling popularity of S names in the 1970s. This jump is no doubt due to the popularity of Sean/Shaun/Shawn and Shane, which were the only Sh names with percentages of 0.3% and higher at some point since 1938. To give perspective on that percentage, the boy names ranked #70 and higher in 2012 had percentages of use higher than 0.3%.

The S/C names reached their peak in the 1950s and 1960s with the popularity of Steven, Scott and Stephen. Since those names started to decrease in use, S names, as well as Sh names, have maintained a gradual slope downward over the years. Other highly popular S/C names since 1938 are Samuel, Steve, Sebastian, Stanley, and Seth (again, all with percentages of 0.3% and higher at some point).

While it looks like most boy S names are on the way out, there are several currently making waves: Cyrus, Samson, Santiago, Santino, Sawyer, Sebastian, Silas, Soren, Sterling, Sullivan, and Sylas have all had increasing percentages of use over the past few years. It doesn’t look like any Sh names are on the rise.

If you are curious as to the names included in this study, here is a list. These names could have appeared in just one year or remained fairly popular throughout the years.

Another great list of names, and definitely some surprises! What is your favorite S name? Do you prefer the beginning sound of “S” or “Sh”?

Originally posted at NameFreak! on March 11, 2014 and revised for Nameberry.

Kelli Brady is a stay at home mom of two who needed an outlet for her name obsession. She found it at NameFreak!, a blog dedicated to a wide variety of name-related whims and fancies. You can also follow her on Facebook and Twitter. Her eBook, Name-alytics, is a look at the history of the Top 100 names in the United States. Check it out at https://gumroad.com/l/name-alytics!

View all of Kelli Brady's articles