20 Terrific Names That Made the Top 20 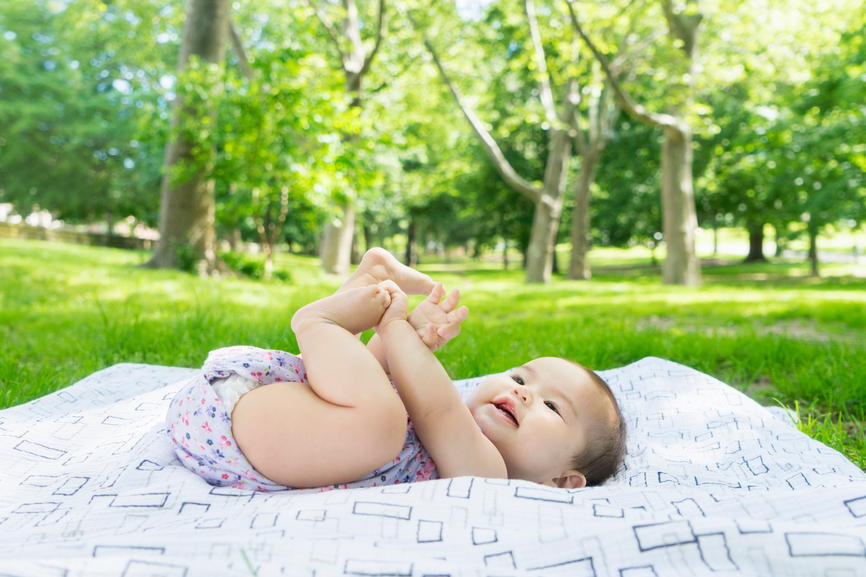 To celebrate the start of 2020, we take a look at baby names that have been in 20th place in the charts over the years.

It’s a position we don’t think about much: so often we focus on the names at number one, or in the Top Ten. But if you’re looking for something well-known and well-loved, that fits in with your child’s peer group but is unlikely to be all over the playground, number 20 is an ideal spot. To put it in figures, the 20th most popular names in the US in 2018, Matthew and Scarlett, were given to about 1 in 200 boys, and about 1 in 250 girls.

Here are 20 of the best names that have been at number 20 over the years, all of them worthy to use again in 2020.

This is a Top 100 name in the UK (and Norway and Denmark), but will American parents ever follow suit? It works in many European languages, and has a nickname for every occasion, from streamlined Al to vintage Bertie.

A sweet literary classic, Alice has been a little overlooked for several generations but is now back on an upward trend.

This nickname for Elizabeth has a wholesome rustic feel about it, and – we think – makes a lovely name in its own right. In the same style, Annie, Carrie and Nellie have also been at number 20.

Although she reached peak popularity in the 1980s, Christina feels more evergreen than variants like Kristen and Christine (which was #20 in 1952 and 1966). Chirpy nicknames like Kit and Stina keep it modern.

Is Clarence so out it’s in again? This stately name is one of the gentler-sounding options for boys, and could honor a special Cla(i)re.

Think title names are a modern trend? Think again. Stately Earl was popular long before the new wave of names like Duke and Royal, and nowadays it would be a less common alternative with a vintage vibe.

The most popular of all the Ev- names, Evelyn hit #20 on her way up to the Top 10 twice, almost a hundred years apart.

There’s a Florence in just about every school in the UK, but this flowery place name – with spunky nicknames like Flo and Flossie – has been slower to bloom again in the States.

Another old-timey nickname, standalone Frank is more popular today than either Francis or Franklin. At a time when honest communication can seem elusive, it also has appeal as a virtue name.

A firm favorite in Britain – think Potter and Prince Harry – this name has been in style limbo Stateside for decades but is beginning to show signs of an upswing.

Glamorous Irene hit its peak in the 1920s, making it a perfect candidate for a hundred-year revival.

Can you believe Jackson has been in the US Top 100 for 20 years? This stylish surname is at the height of its popularity, and among alternatives like Jaxon and Jaxson, this spelling feels like a classic.

Another recent occupier of 20th place, this stylish Irish name with superhero credentials looks set to be a favorite for a while yet.

After years in the wilderness, chic Louise – a Top 3 name in France – has recently returned to the US Top 1000. We’re hoping for a big comeback this decade. Masculine Louis was also number 20 from 1912-14.

A medieval name popular with the Victorians, elegant Maude has fallen off the radar, making it an almost-unique choice.

A gem hiding in plain sight, Paul is simple and well-used with oodles of history and namesakes… but how many of us know a baby Paul? And how refreshing would it be to meet one?

Dashing Raymond is a name fit for a medieval knight. You’re more likely to find it on a grandpa or great-grandpa than on a baby, but it could be a handsome choice for your little Ray of light.

Predictable as a middle name, this classic flower name sounds fresh in the front spot.

Vivacious, literary and patriotic, Virginia has been somewhat neglected recently. We love all the nickname options, including traditional Ginny, modern Vivi or Gigi, and unexpected Ginger (as in Rogers).

With iconic namesakes like Disney and Whitman, it was only a matter of time before parents rediscovered Walter. It’s recently started to climb the charts again.

Which of these names would you like to see at number 20 again?