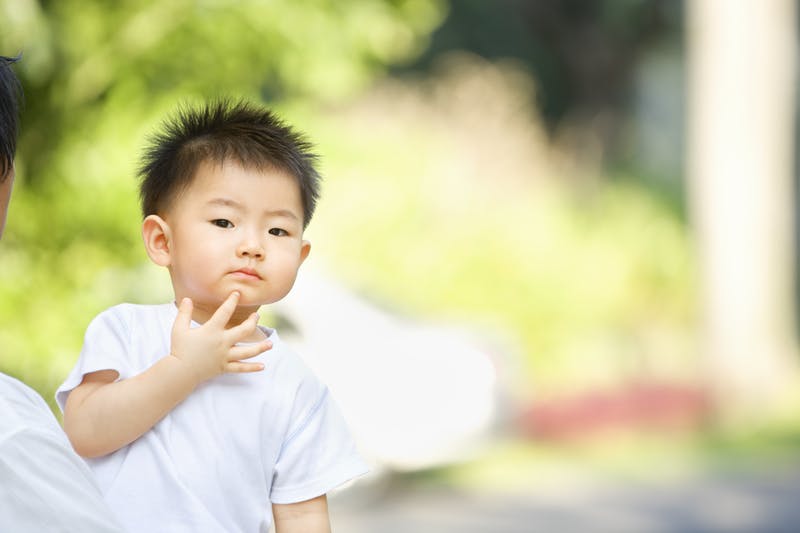 Boy names ending in S are a fashionable category right now, encompassing stylish names from Ancient Rome such as Cassius and Atticus and including classic boy names with s endings such as James and Charles.
Read More

James is the top boy name ending in S.Along with James, other boy names ending in S in the US Top 100 include Lucas, Thomas, Charles, Elias, Nicholas, and Miles.
Unique boy names ending in S that make our recommended list include Amias, Linus, and Ozias.
This is a complete listing of all of the boys' names ending in S on Nameberry.The top names below rank among the current US Top 1000 Baby Names and are ordered by popularity.Unique names rank below the Top 1000 and are listed alphabetically.
See Unique Boy Names Ending in S
Page