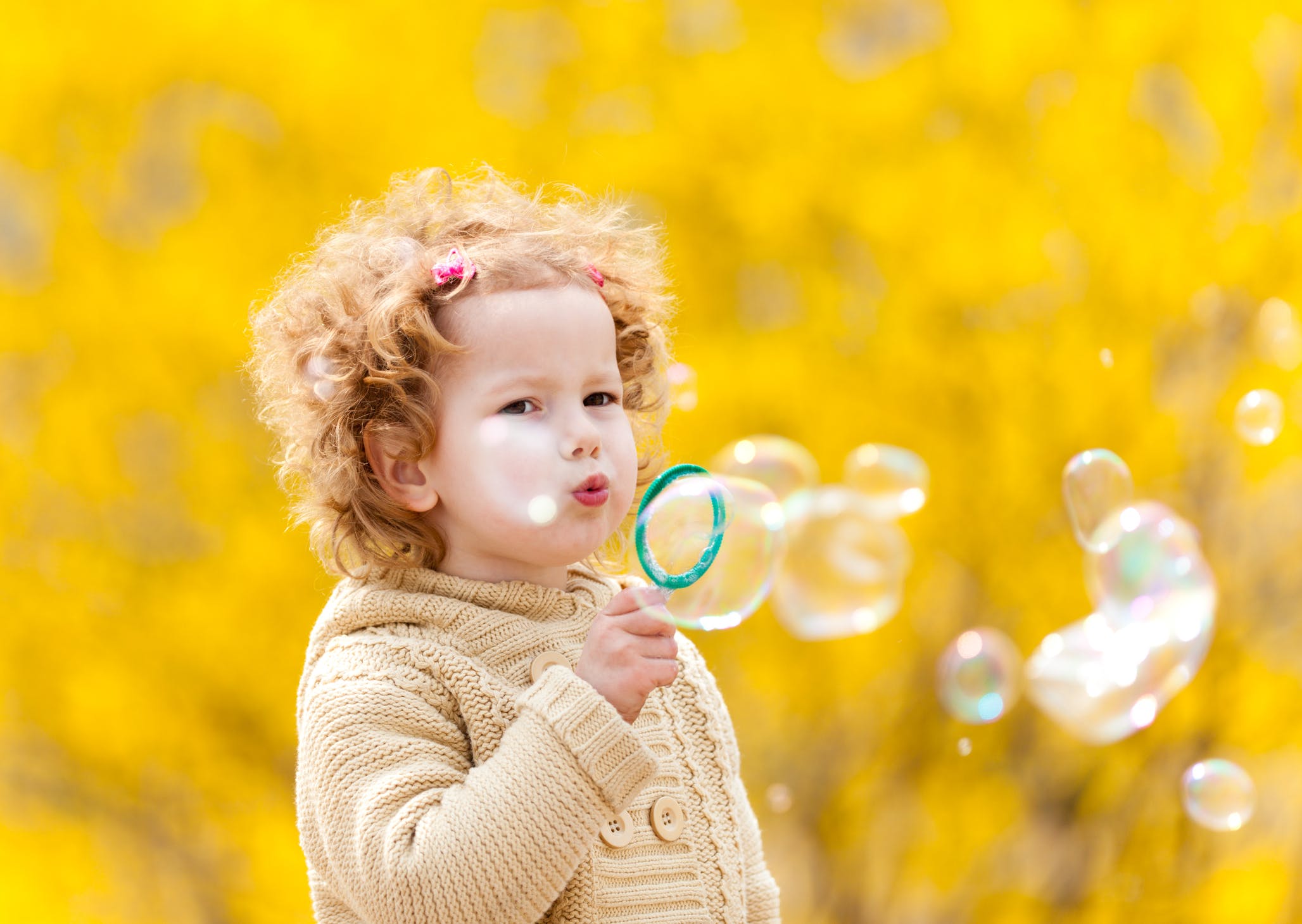 Irish baby names have become international stars, ranking near the top of popularity lists in Ireland and the US along with many other countries.

Liam is the top Irish name in the US, ranking Number 1 for boys. Along with Liam, Irish names in the US Top 100 for boys include Aiden, Ryan, Connor, and Brayden.

For girls, Riley is the top-ranked Irish baby name in the US. Along with Riley, Irish names in the US Top 100 for girls include Nora, Kennedy, Quinn, and Reagan.

The top baby names in Ireland include the Irish names Aoife, Saoirse, Oisin, and Cillian.

Irish names have emigrated from their native land in waves, with old-school Irish names such as Bridget and Patrick giving way to the mid-century Irish favorites Kathleen and Kevin, Shannon and Sean.

Browse our full menu of Irish baby names both classic and modern, including Irish names for girls and Irish boys’ names, here. The top names below rank among the current US Top 1000 Baby Names and are ordered by popularity. Unique names rank below the Top 1000 and are listed alphabetically.