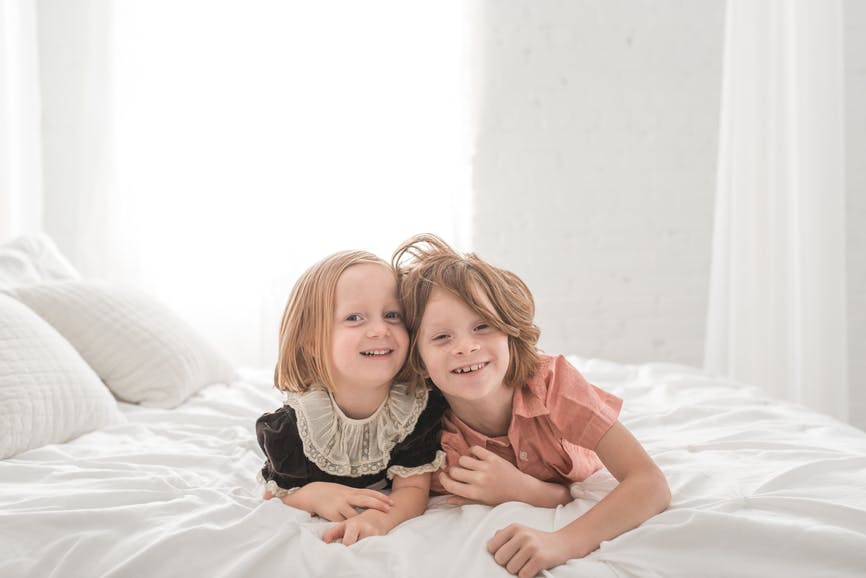 Unusual Irish baby names are still abundant, even with the emigration over the past few decades of plenty of new and unique Irish names. Now, such Irish baby names as Liam, Declan, Finn, Saoirse, and Sinead are no longer considered unusual in the US. But there are lots of unusual Irish names yet to be discovered. We nominate these choices for parents looking for baby names that are both Irish and unique, especially in the US.