Girls’ names that start with the letter W are staging a surprising comeback right now. Willow is the top W name for girls in the US and the only one in the Top 100.

Along with Willow, other W names for girls ranking in the US Top 1000 include Willa, Winter, Wren, Whitney, Wendy, and Whitley.

Vintage girl names starting with W are another fashionable category today, with sweet old-fashioned nickname name Winnie hovering just outside the Top 1000. Winnie is already among the Top 400 girl names in the UK, so we predict that this one will climb higher in the coming years.

W is also a hot initial for gender-neutral baby names right now: along with Winter and Wren, other uncommon unisex W names we love for a baby girl include Waverly, Whimsy, Winslow, Winslet and Wiley.

Here, Nameberry’s full selection of girl names beginning with W. The top names below rank among the current US Top 1000 Baby Names and are ordered by popularity. Unique names rank below the Top 1000 and are listed alphabetically. 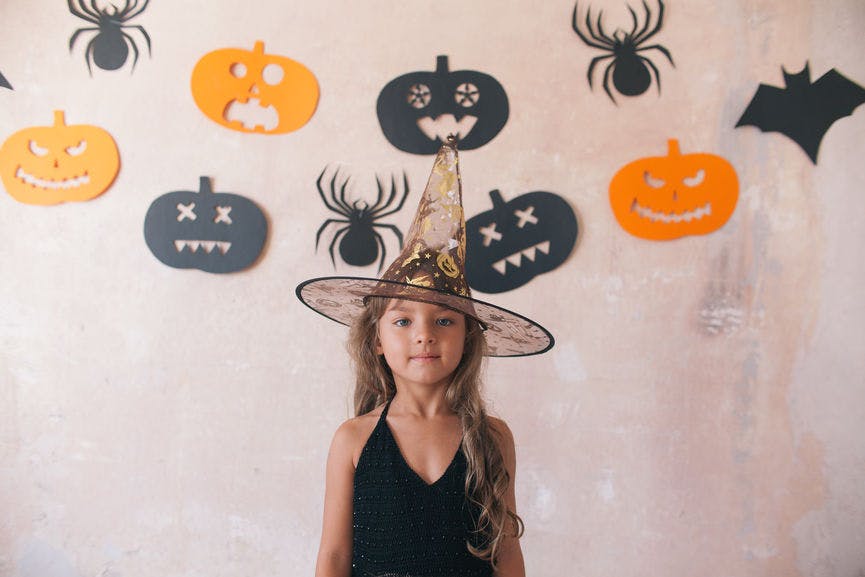