Girls’ names beginning with T are stylish, but not trendy, with not a single T name for girls currently featuring in the US Top 100.

But that cool T initial gets more love internationally. Thea ranks in the England and Wales Top 100, its French form Théa joins Thaïs in France’s Top 100, and in Canada Taylor still ranks in the Top 100 baby names for girls.

Along with Thea and Taylor, girl names starting with T in the US Top 500 include Trinity, Teagan, Tessa, Talia and Tatum.

More unusual girl names with the initial T include extravagant options like Tallulah, Theodora and Tatiana, virtue names like Temperance and True, and intriguing international gems like Tove, Tesni and Tamar.

Featured here, our all-inclusive lineup of girl names beginning with T. The top names below rank among the current US Top 1000 Baby Names and are ordered by popularity. Unique names rank below the Top 1000 and are listed alphabetically. 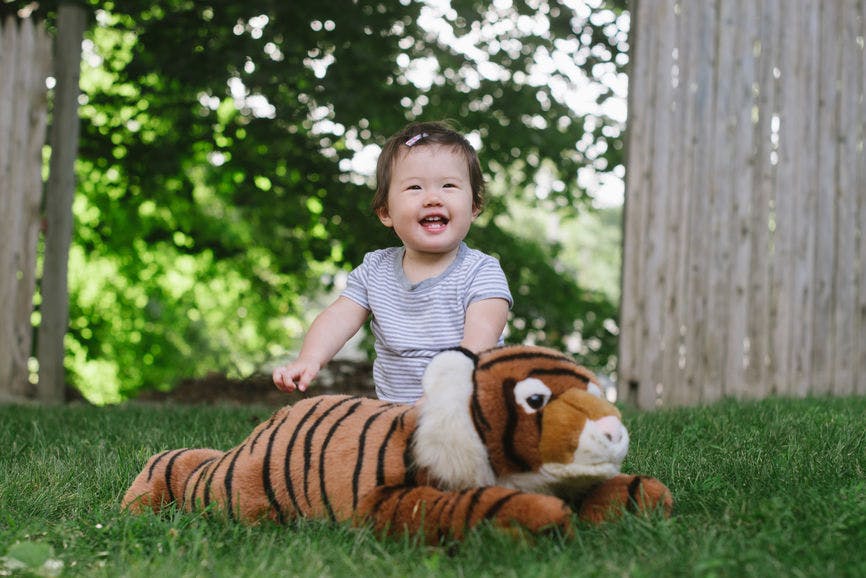