Girls' names beginning with the letter R include a range of popular choices, from the biblical classics Rachel and Rebecca to unisex newcomers Rowan and Remi.

Along with top-ranked R name Riley, R names for girls in the US Top 500 include Remi, Ruby, Reagan, Raelynn and Reese.

Other R names for girls rank high on international popularity lists. The stunning Spanish and Portuguese name Rafaela ranks in the Top 50 in Chile and Portugal. The spunky nickname name Romy is in the Top 100 in France and the Netherlands.

R seems to be a favored letter for many gender neutral names which are more popular for girls in the US, including Rory and Ripley, Riley and Royal, River and Rio.

And traditional or vintage R-starting girl names in the US Top 1000 include Rose, Regina, Rosemary, Ruth and Ramona.

Unique R names for girls we recommend include Rosamund, Rowena, and Rue.

View our extensive roster of girl names beginning with R. The top names below rank among the current US Top 1000 Baby Names and are ordered by popularity. Unique names rank below the Top 1000 and are listed alphabetically. 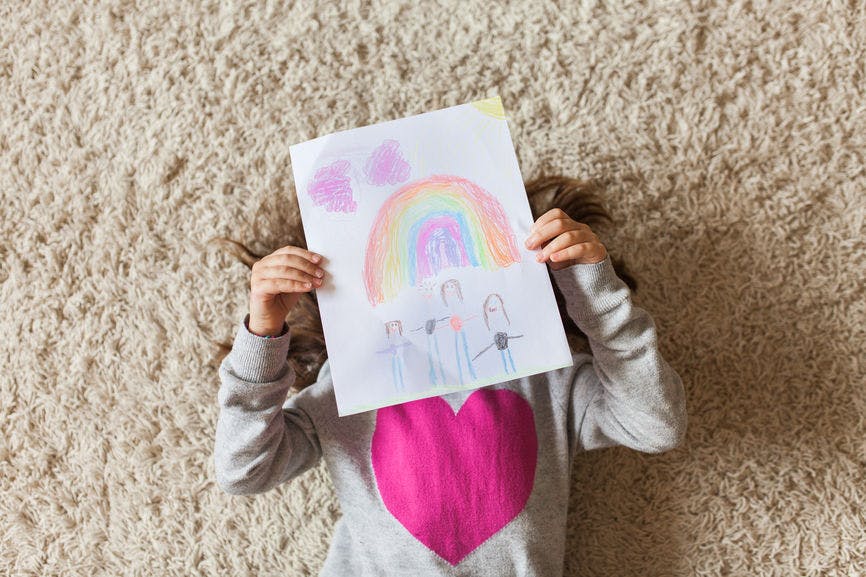