Boy names starting with S are led today by Sebastian, a departure from the mid-century heyday of S names Steven and Scott.

Along with Sebastian, stylish S names for boys which rank in the US Top 500 are Samuel, Santiago, Sawyer, Simon, Sullivan, Solomon and Sterling.

S is also a fashionable starting sound in the UK, where Stanley, Sonny, Seth, Spencer and Syed join Sebastian and Samuel in the Top 200. In the Netherlands, short, nicknamey picks like Sem, Sam and Stijn come out on top, while in Poland classic S-starting names Szymon and Stanisław rank in the Top 20.

But there are still plenty of stylish S names sailing under the radar: Stellan, Saxon, Sirius and Sylvester are just some of the smart S-starting choices beloved by our members, but nowhere to be seen on the official list.

Here is our masterlist of boy names beginning with S. The top names below rank among the current US Top 1000 Baby Names and are ordered by popularity. Unique names rank below the Top 1000 and are listed alphabetically. 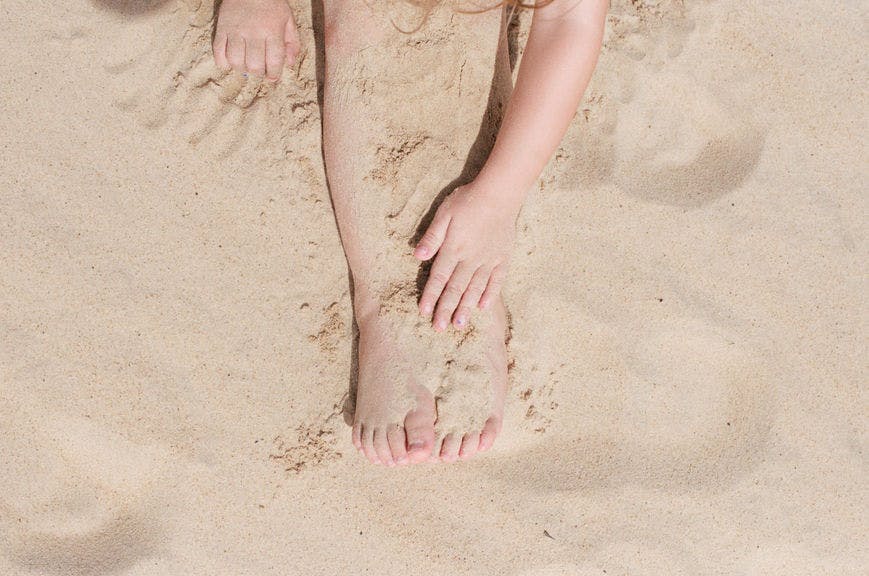