Baby boy names starting with the letter D don’t have to be “dad names”. Along with longtime favorites Daniel and David, D names for boys in the US Top 200 include Dylan, Declan, Dawson, Dean, and Diego.

Darragh and Donnacha are D names on Ireland’s Top 100 for boys. Iceland’s top D name for boys is Dagur. And one of the most popular boy names in The Netherlands starts with the letter D: Daan.

D had a good run back in the 1950s and 60s, when D was the third most popular initial for boys thanks to D-starting names David, Donald, Daniel, Dennis and Douglas.

(D was a popular first initial for baby names for girls a half-century ago too, led by the super-popular Debbie with Donna, Diane, and Denise on her heels.)

Unique D names on our recommended list include Dashiell, Deveraux, Dune, and Drummer.

Search through our entire roster of boy names beginning wuth D here. The top names below rank among the current US Top 1000 Baby Names and are ordered by popularity. Unique names rank below the Top 1000 and are listed alphabetically. 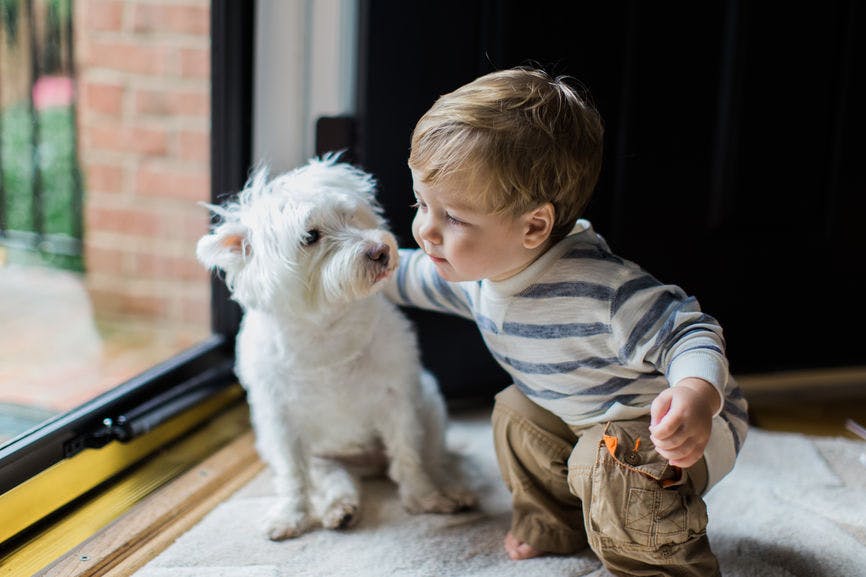