Boy Names Starting With B

Boy names starting with B are led today by Benjamin, the top-ranked B name for boys in the US, making the Top 10.

Along with Benjamin, boy names starting with B in the US Top 200 include Brayden, Bryson, Bennett, Bentley, Beau, and Brooks.

In the UK, Billy and Bobby are back, ranking in the Top 200 names for boys along with B names Blake, Brody, Bodhi, Bradley, and Benjamin.

Unique B names for boys that we recommend range from classic Barnaby to occupational name Booker to nature name Birch.

Browse our masterlist of boy names beginning with B here. The top names below rank among the current US Top 1000 Baby Names and are ordered by popularity. Unique names rank below the Top 1000 and are listed alphabetically. 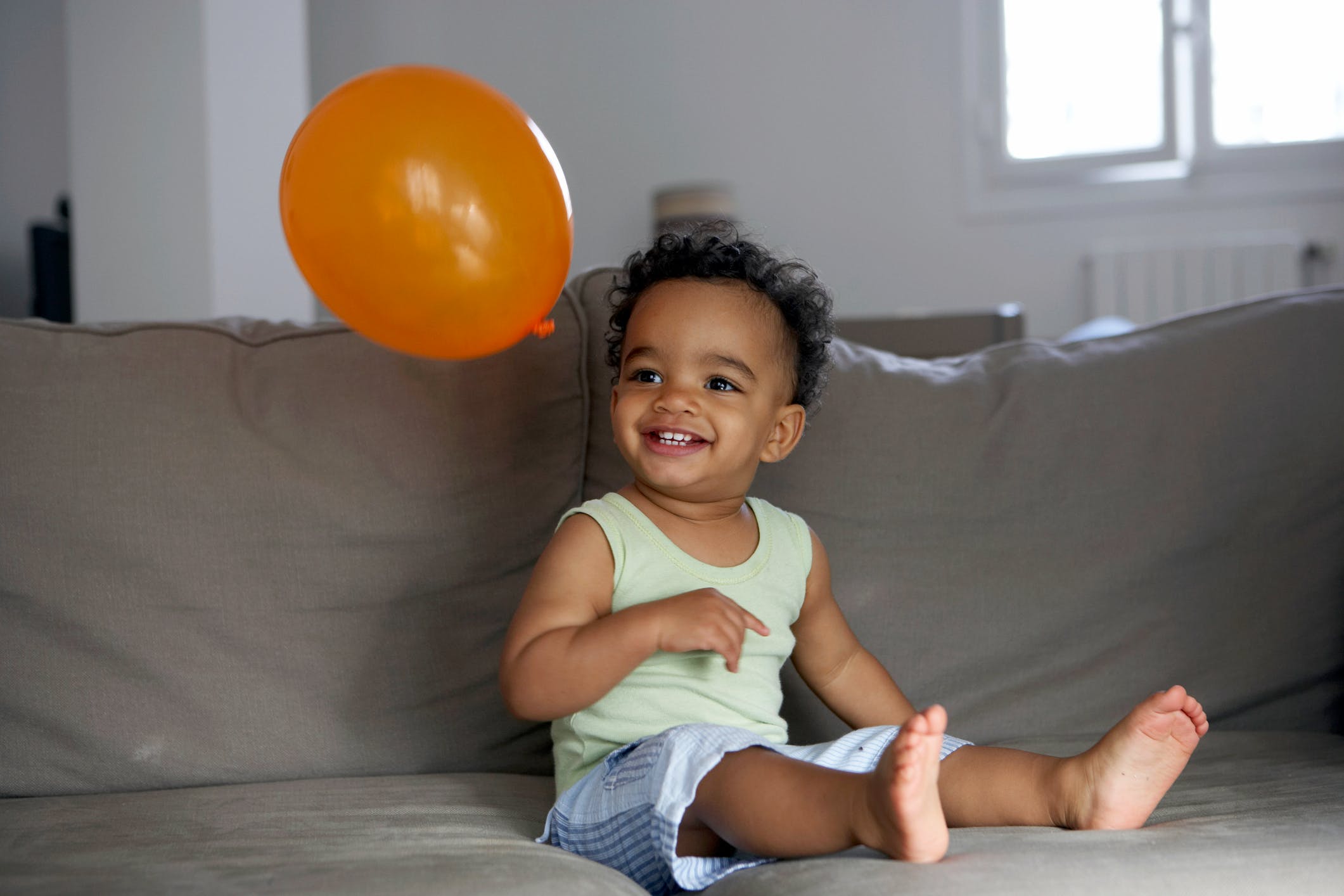 Top Boy Names Starting with B