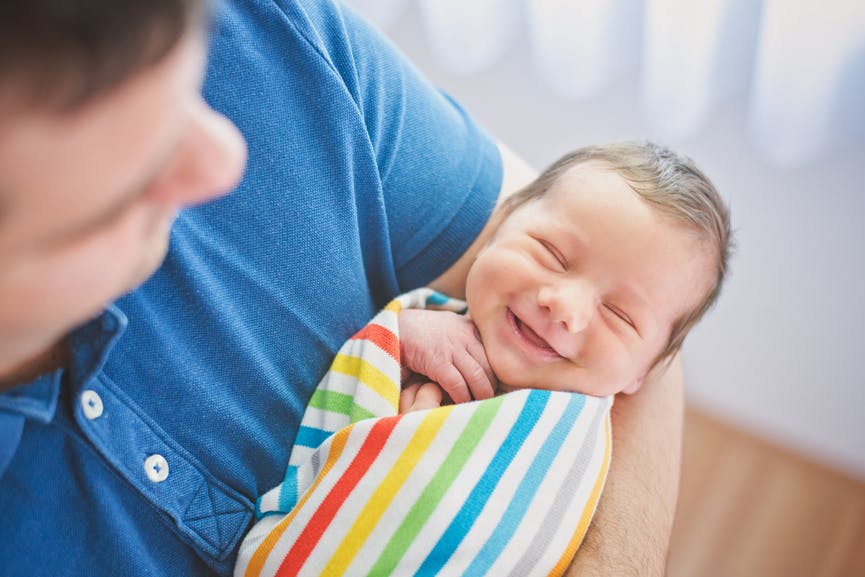 Baby names starting with R are cheerful and high-energy. This tends to be true of Irish names, two of which top the lists of R names for girls and boys. Riley, an Irish surname name, leads for girls. Riley has many well-used variations, including Rylee, Ryleigh, and Rylie.

Ryan is the most popular R name for boys. Its heyday was towards the end of the millennium —making it more popular among dads than babies — but Ryan maintains its relevance.

Search our complete roster of baby names starting with R. The top names below rank among the current US Top 1000 baby names and are ordered by popularity. Unique names rank below the Top 1000 and are listed alphabetically.