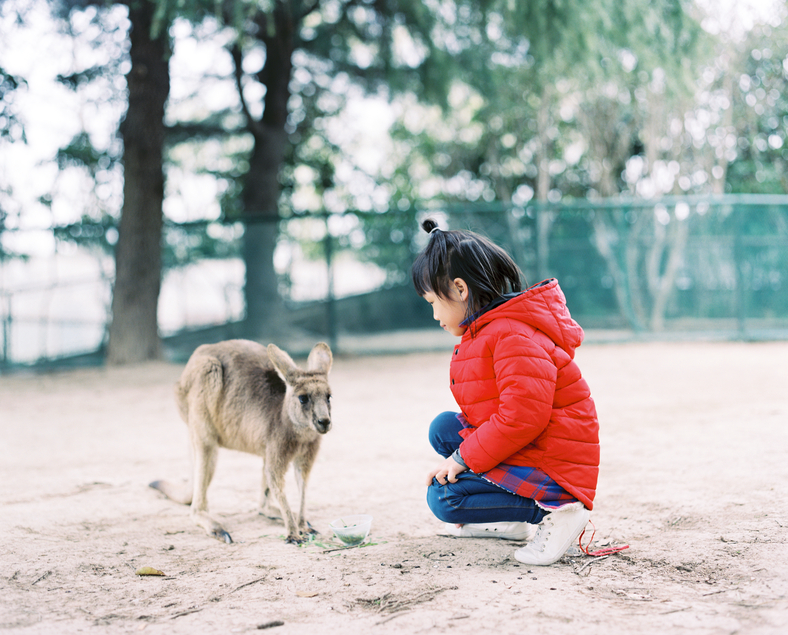 Baby names starting with K are typically modern names that appeal to trend-conscious parents. Blame it on the Kardashian effect — reality TV stars Khloe, Kylie, and Kendall have propelled their names to be among the most popular K names for girls. For boys, the most common K name is Kayden, still riding the aftershock of the Aiden name craze.

Many other names with the K initial have been inspired by notable figures — and not just the Kardashians. The top K name for girls is Kennedy, which owes much of its success to the famous political family. Kyrie and Kobe, two of the trendiest K names for boys, were introduced via basketball stars Kyrie Irving and the late Kobe Bryant. And Khalessi is more common than you might imagine, thanks to the Game of Thrones series.

Featured here is our whole selection of baby names starting with K. The top names below rank among the current US Top 1000 baby names and are ordered by popularity. Unique names rank below the Top 1000 and are listed alphabetically.