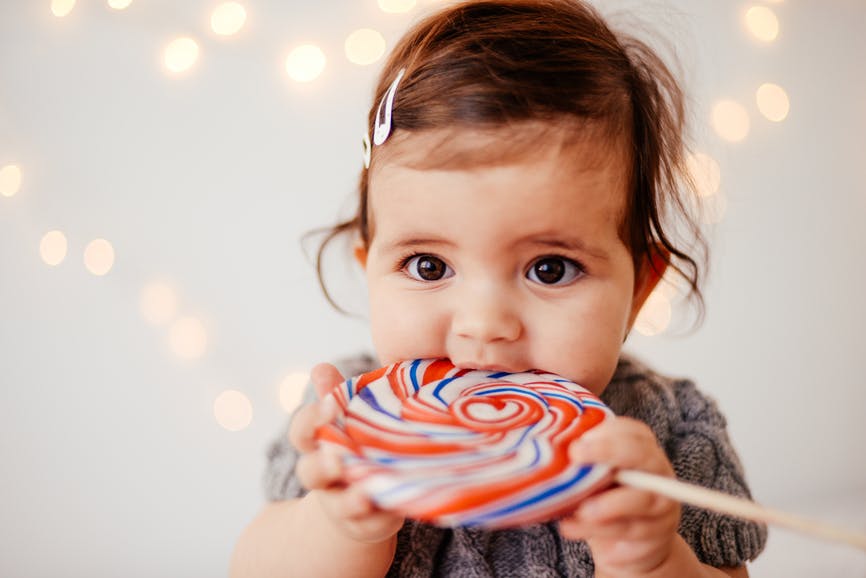 Apple launched the trend toward food-oriented baby names, with lots of tasty names joining the menu. Many of these edible baby names have long histories as names, such as Clementine and Rosemary, while others including Kale and Maple have been adopted as names more recently.
Along with Clementine and Rosemary, other food names in the US Top 1000 include Angelica, Charlotte, Daphne, Dulce, Juniper, Madeleine, Olive, and Sage. Alcohol-related names are a subset of food names, including Bourbon, Brandy, Mimosa, Sherry, and Tequila — although we don’t recommend any of those for your baby.
Including on this list are names of actual foods as well as names with food-related meanings. You may also be interested in viewing our list of Fruit Baby Names. Below, browse our collection of food names for babies.