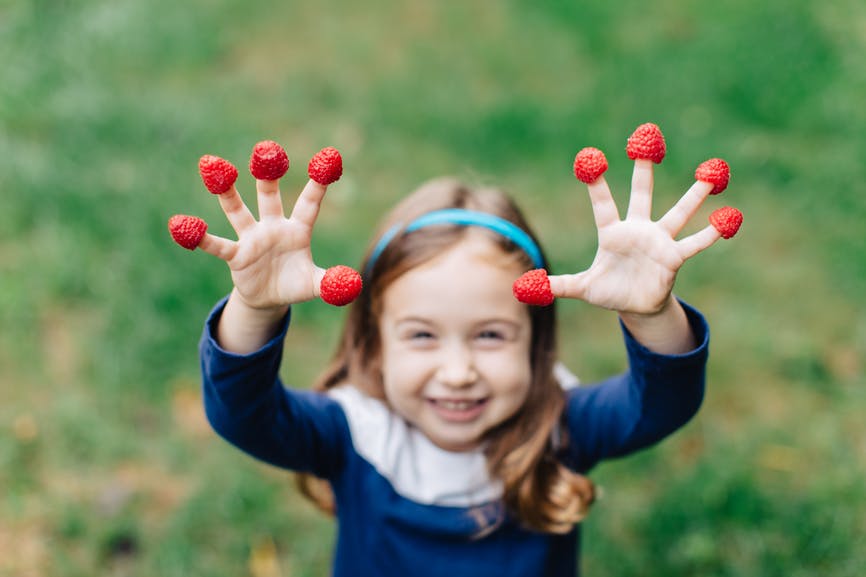 Fruit baby names have come to the fore as a new species of nature names thanks to Gwyneth Paltrow's Apple Martin. Apple is now a teen, but her name is still making lists of the all-time craziest celebrity baby names. More common are names such as Clementine and Alani — a Hawaiian name that means “orange tree.”
Along with Clementine and Alani, other fruit names for babies in the US Top 1000 include Bethany, Olive, Oliver, and Olivia. Rare fruit baby names we recommend include Avalon, Mirabelle, Plum, and Fraser, which is a top name for boys in Scotland.
Whether you prefer an in-your-face fruit name such as Apple or a name with a subtle fruit meaning, you can find them all on this list. Explore our menu of today's possible fruit baby names.