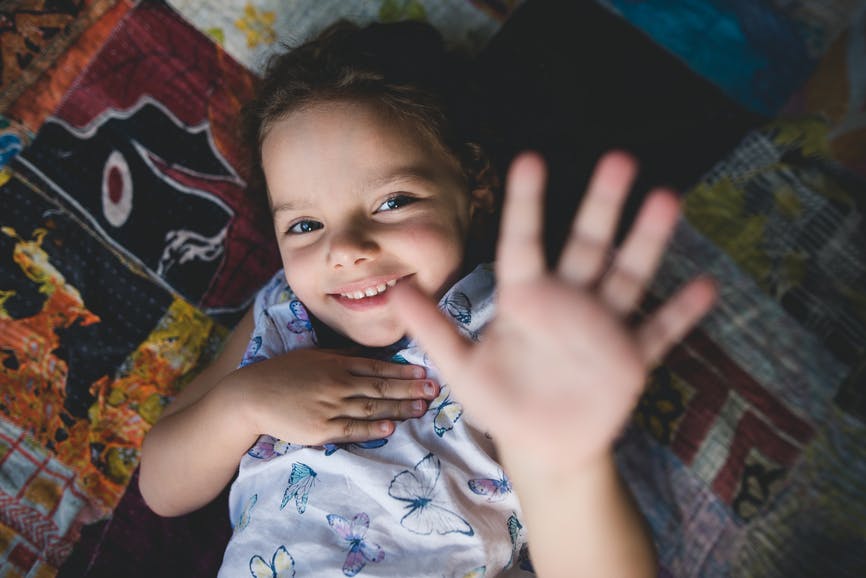 Five syllable names for girls are the ultimate long and lovely baby girl names – perfect for pairing with a shorter surname or middle name. A big bonus of five syllable girl names is that they give plenty of options for shortening, so that your daughter can choose the form that best suits her as she moves through life.

The most popular five syllable names for girls in the US right now are the beautiful Russian name Anastasia, meaning "resurrection", and the Ancient Egyptian place name Alexandria, which both rank in the Top 300 girl names in the US.

Along with Anastasia and Alexandria, some uncommon five syllable girls' names we recommend include beautiful international gems like Elisabetta and Emiliana, which are surprisingly underused in the US, as well as unique ancient girl names like Cassiopeia, Leocadia and Artemisia.

If you're looking for a longer baby girl name to balance out a short surname – or if you just love long and uber-feminine names for girls – this is the list for you!

Browse all of our favorite five syllable girl names below.