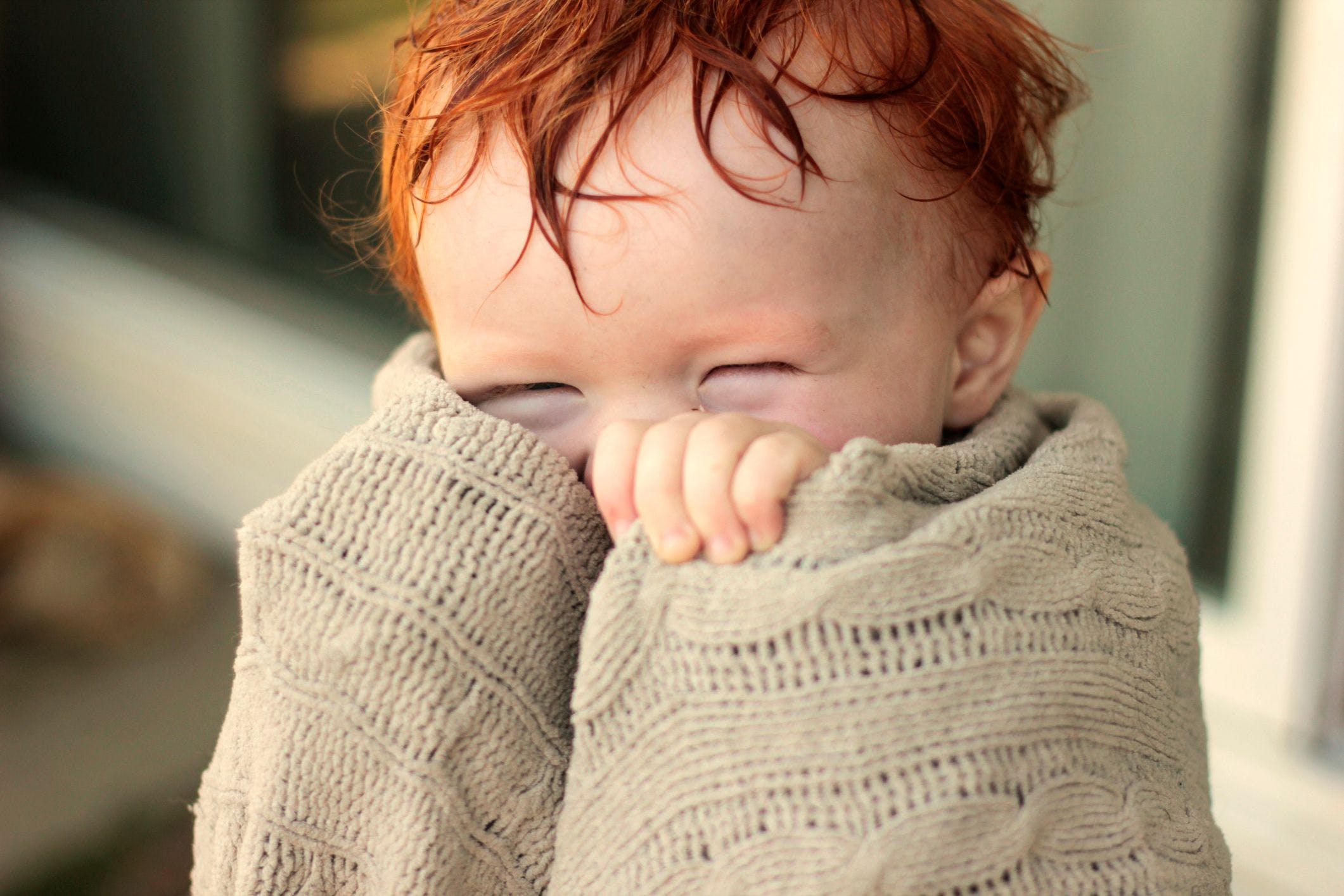 Unusual Irish boy names have become more, well, usual in recent years, as more name emigrate from Ireland to the wider world.Irish-American parents have long been especially keen to adopt Irish names for their children, and are looking further afield for original choices. Not all of the names we're calling unusual here are unusual in Ireland, of couerse. Boy names such as Darragh and Seanan, virtually unknown in the US, are fairly common in Ireland. But knowing that might make them more appealing. If you're a unique name lover and and Irish name lover, here's a list that gives you the best of both worlds.