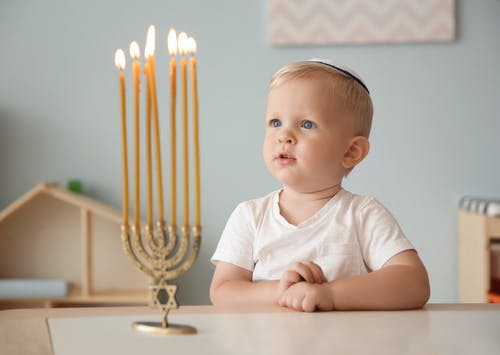 Jewish baby names are multi-dimensional, representing Hebrew names from the Torah, Yiddish names that were historically used by Ashkenazi Jews, and names with gentile origins that eventually gained widespread use among Jewish communities.
Alexander, though Greek in origin, has long been used by Jews, originally to honor Alexander the Great. And Molly, an Irish name, was often used as a translation of names like Malke and Miryem when European Jews immigrated to America. It’s been popular with Jewish families ever since.
Along with Alexander and Molly, other Jewish baby names in the US Top 1000 include Alana, Ari, Benjamin, Esther, Hannah, Jacob, Nina, and Solomon. Unique names with Jewish history that might appeal to modern parents include Goldie, Lev, Romi, and Wolf.
If you’re looking for a name that will connect your child to their Jewish heritage, start here by searching our masterlist of Jewish baby names.