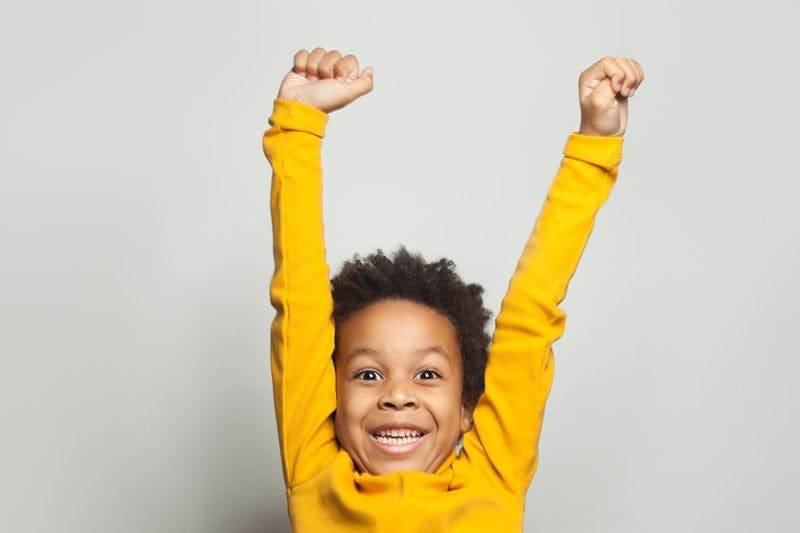 The top boy names of 2020 are a mix of the boys' names most popular in the official ranks along with baby boy names rising quickly through the charts. We looked at the most popular names in the US, the UK, Canada, Australia, along with other countries for this year and Nameberry's own statistics to compile this list of the leading names for boys in 2020. Choosing one of these top baby names for your little boy means that his name will be in step with the times and widely admired, but he may also be one of many children who share his name. Check out this full list of the top baby names of 2020. The top boy names of 2020 include the following prime choices.