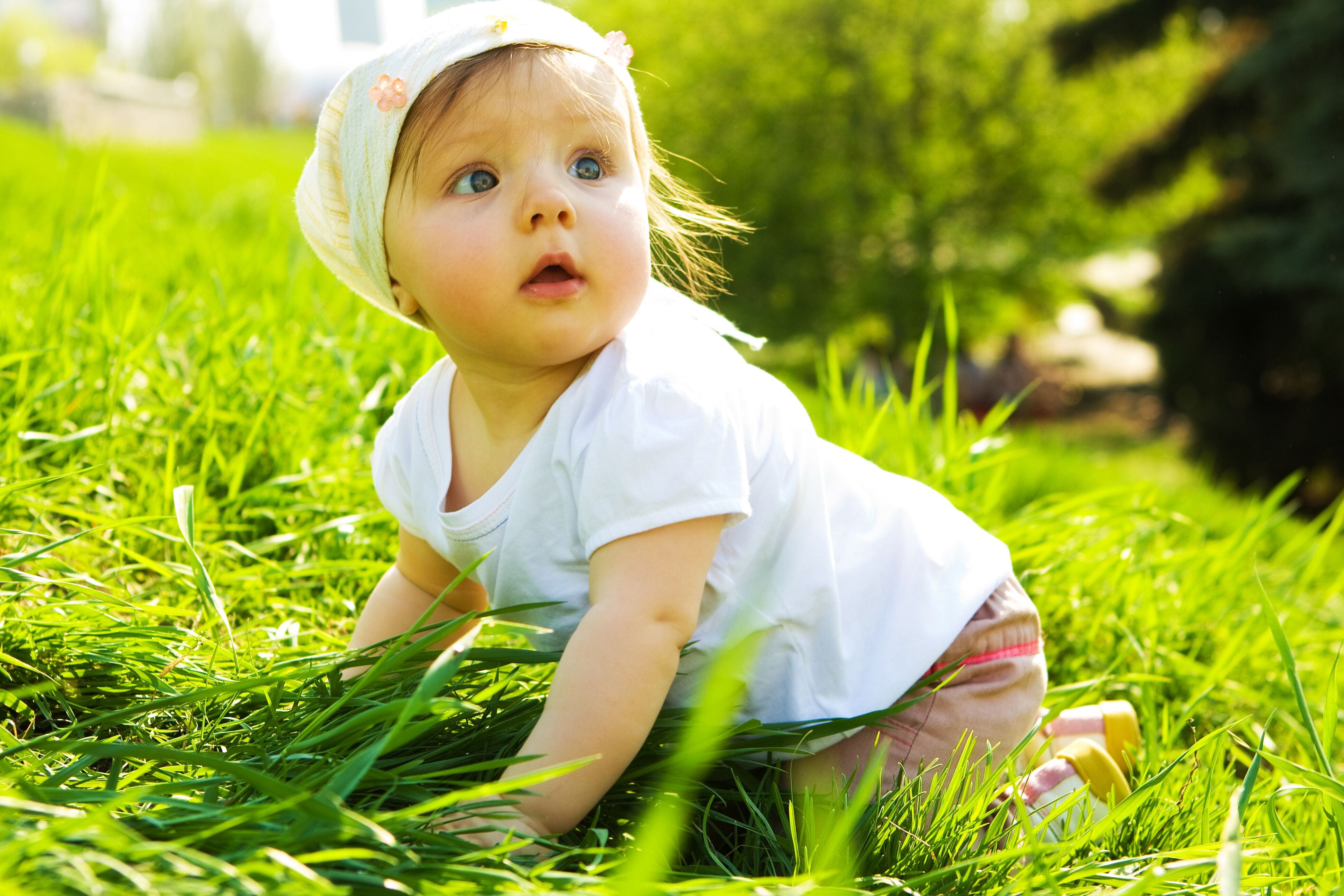 By Pamela Redmond Bohemian names for girls might be inspired by free-spirited heroines of the arts or politics, by the natural world, or by international cultures. While Bohemian names are by their very nature unique, some Bohemian girl names are finding new popularity. Along with Luna and Iris, Bohemian girl names ranking among the US Top 1000 include Hazel, Clementine, and Ophelia. Unique Bohemian girl names that strike the right style note now include Una, Vita, Persephone, and True. Bohemian names carry an artsy, indie image you may be seeking for your baby girl. You can find Bohemian names for girls both vintage and contemporary, classic andinvented, though all are at least a little bit off the beaten track. Bohemian baby names usually defy expectations in some way, by bending traditional gender images or standards of beauty or even the traditional definition of a name. If you'd like to see more bohemian names, browse our list of Bohemian Names for Boys or browse our overall list of Bohemian Baby Names for both genders.