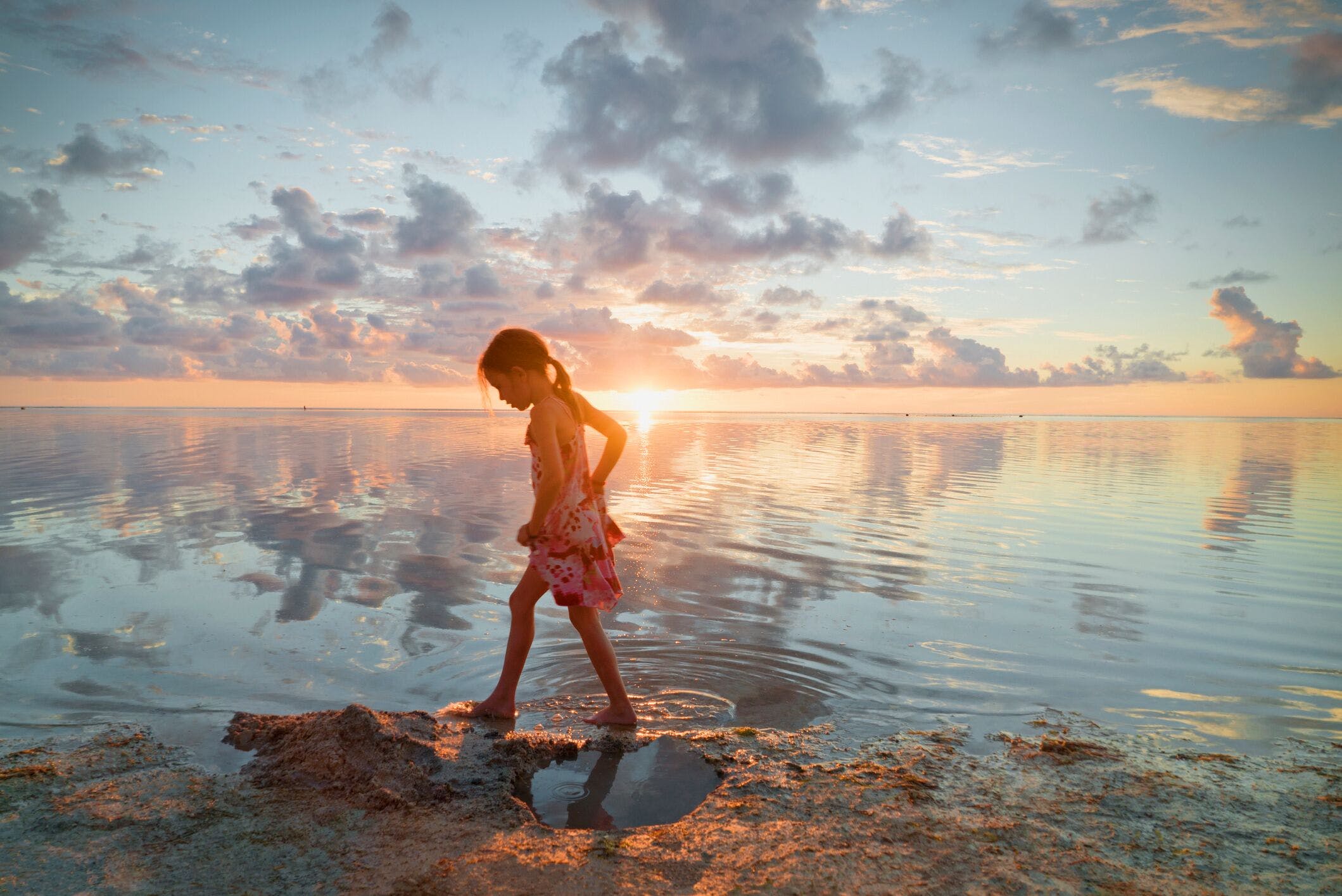 Baby names that mean ocean or sea are a subset of names that mean water. Included here are names with ocean or sea related meanings, such as Kai and Morgan, the names of specific oceans and seas, as well as the names of sea creatures and mythological aquatic figures.
Along with Kai and Morgan, names meaning ocean that rank in the US Top 1000 include Dylan, Jennifer, Kailani, Malik, Marina, Marley, Mira, and Wade. Unique names with ocean meanings that strike a stylish note include Caspian, Neri, Rafferty, and Ocean itself.
If you love the ocean and want to draw on its power and mystery for a name for your child, consider the choices on this list.