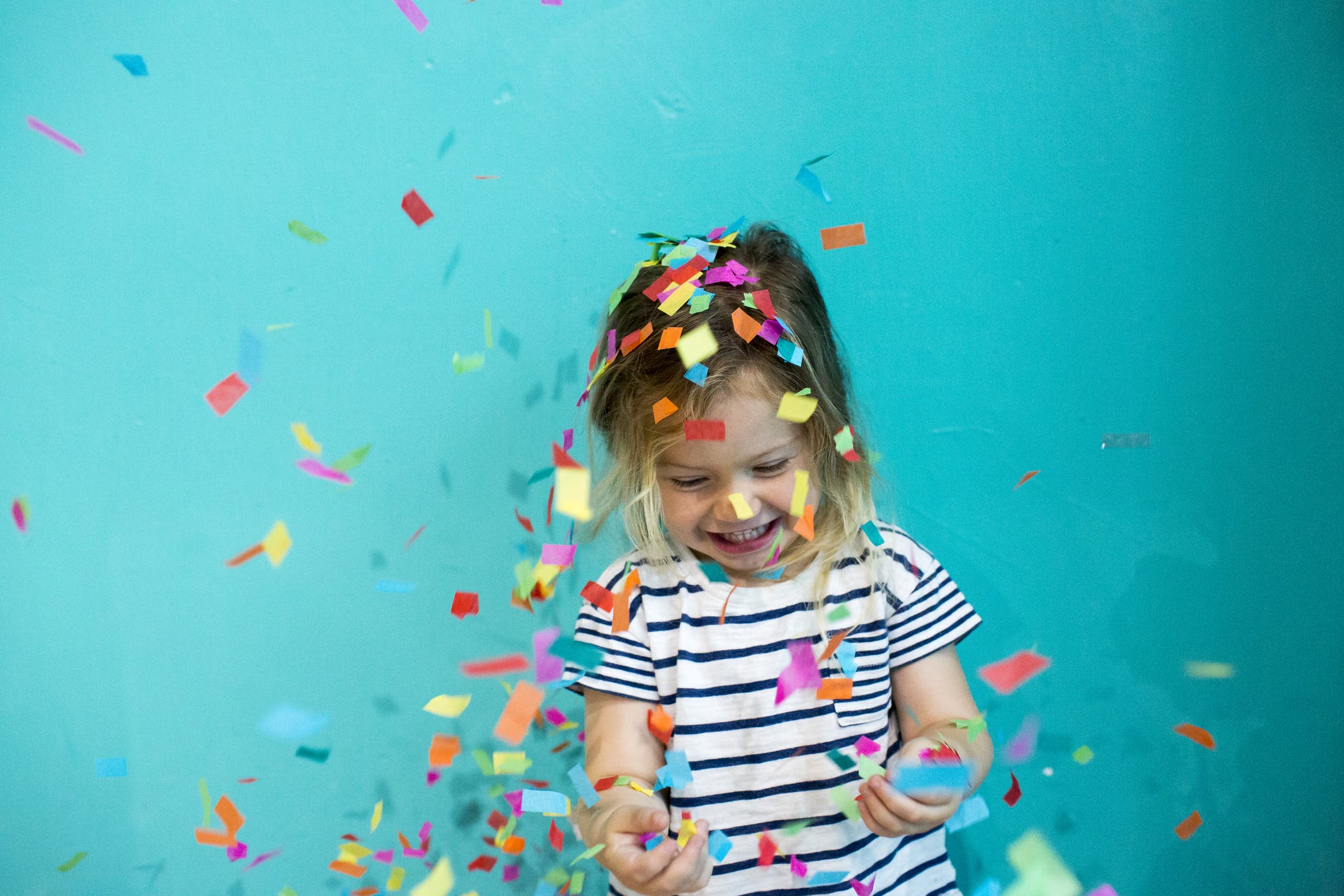 Names meaning victory or glory have a naturally winning aura, imparting an upbeat feeling to a child. Name meanings related to victory include victorious and glorious. You'll notice groups of related names here which share victory-related meanings: There are the Nicholas names, those related to Sigrid, and names in the Victor constellation.
Along with Nicholas and Victor, other names that mean victory in the US Top 1000 include Colette, Gloria, Keilani, Nico, Nicole, Valerie, Veronica, and Victoria. Uncommon victorious names on the rise include Vittoria, Glory, Cleo, and Win — a word name that was recently chosen by Ciara and Russell Wilson for their son.
A name meaning victory will always be a winning choice. If you want your child's name to mean victory or some other kind of win, consider the options on this list.