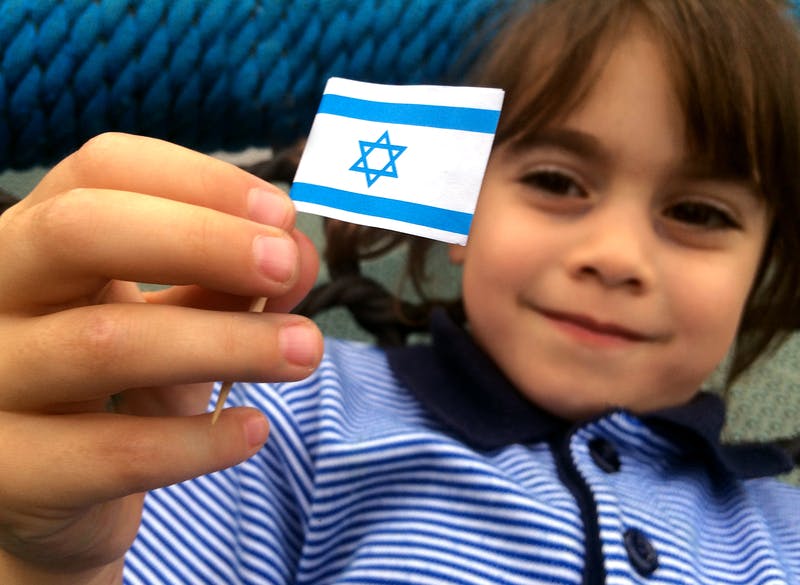 Hebrew baby names include many of the most popular names used in the contemporary Western world. Names from the Bible, such as Solomon and Sadie, along with names used in contemporary Israel, including Yael and Lior, are worth consideration.
Along with Sadie and Solomon, other Hebrew baby names in the US Top 500 include Eva, Eli, Miriam, Ari, Ruth, Asher, Naomi, and Jacob. Some of the most common Hebrew names in Israel include Noam, Yehuda, Tamar, and Shira.
Here is a selection of the best Hebrew names for babies. If you're interested in finding a Hebrew name for your child, whether a modern or traditional choice, also see our full lists of Hebrew names for girls and Hebrew names for boys. You may also want to check out our list of Jewish baby names.