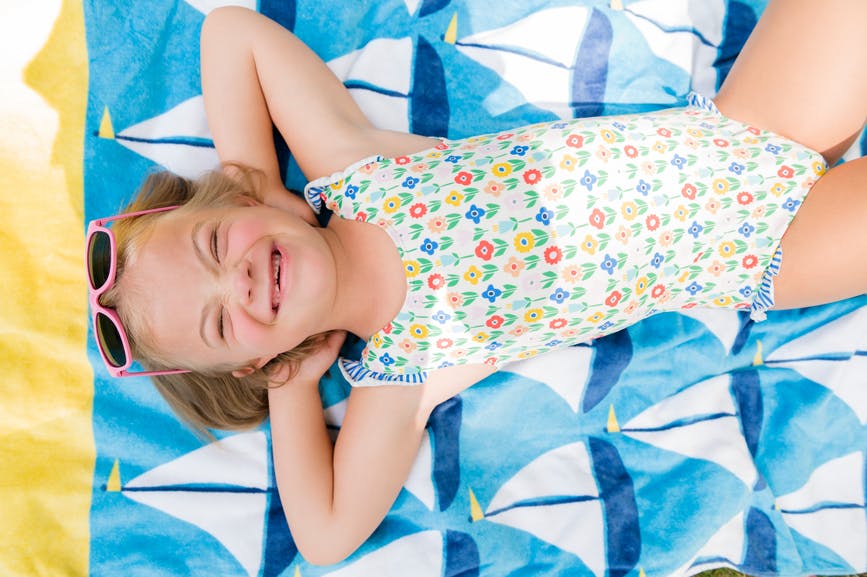 The hottest baby names today -- those that have made the most dramatic rise up the popularity list -- tend to be unconventional choices often with unconventional spellings. These hottest names may sound fresh and stylish but also may have a limited shelf life. The baby names that have risen the highest the fastest include the following.