Baby Names Everyone Thinks Are Cool 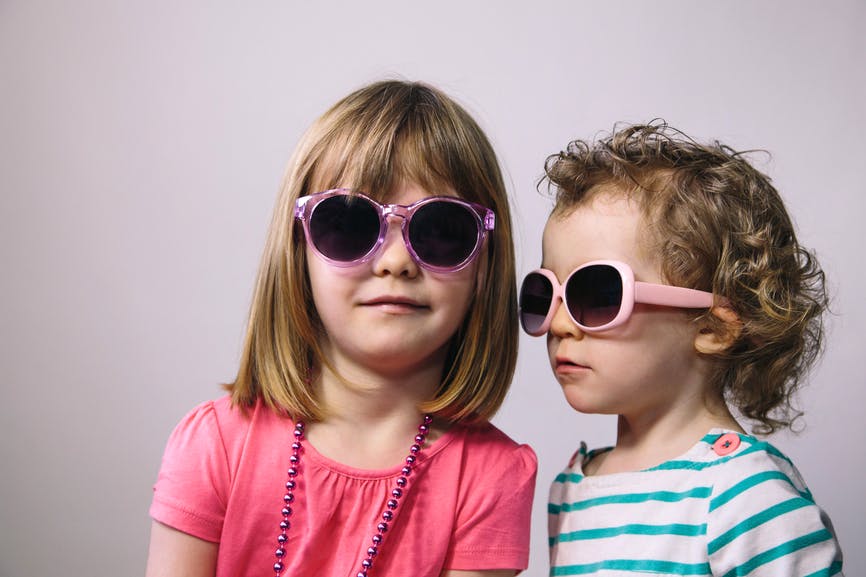 Cool baby names are a matter of opinion… sometimes. But there are some baby names that are so badass, so impossibly hip, that everyone thinks they’re cool. With names like Jett and Luna, it’s undeniable!
Along with Luna and Jett, other baby names everyone thinks are cool in the US Top 600 include Cassius, Cleo, Delilah, Lola, Nico, Roman, Ruby, and Wilder. Rare names with intrinsic cool factor include Domino, Zadie, Huck, and Zephyr.
If you’re looking for a rad, fab, or hip name for your baby, consider one of these names that everyone thinks is cool. Here, our collection of universally cool names for babies.