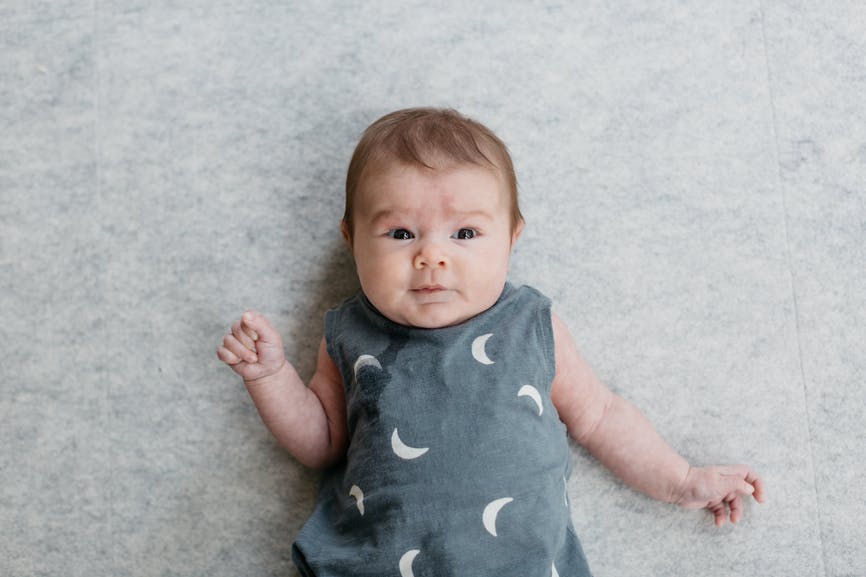 Unique baby names for girls come from a range of sources and include place names, unusual vintage names, surname names, invented names, and baby names from around the world.
Many unique baby girl names have ties to pop culture, including Circe, Hathaway, Suri, and Giada. Others may be totally new to you, such as Nairi, Deneb, Romola, and Ahona.
Here are a handful of choices to get you started. Also check out our fuller list of unique baby names and search names by first initial and origin to see thousands more unique names for girls.