Names That Mean Ruler or Royal 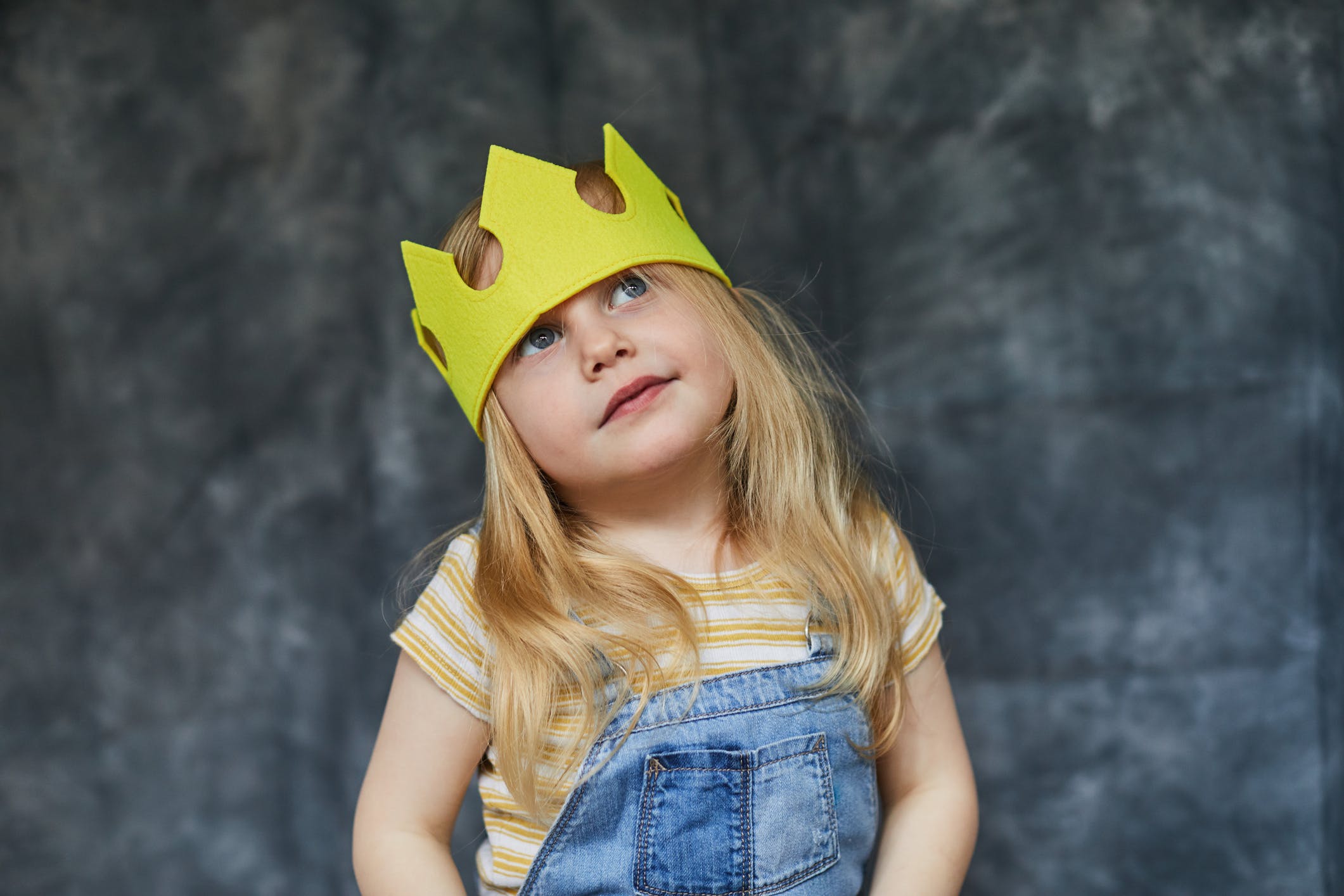 Names with royal meanings are not necessarily actual royal baby names, such as George and Charlotte, but names that mean king, prince, queen, royal, or ruler. Choosing a baby name with a royal meaning is one of the many positive ways you can give your child a name to live up to. There are names that mean ruler or royal in every style, from a range of cultures, for girls and for boys. A complete list of our names that mean royal or ruler is here.