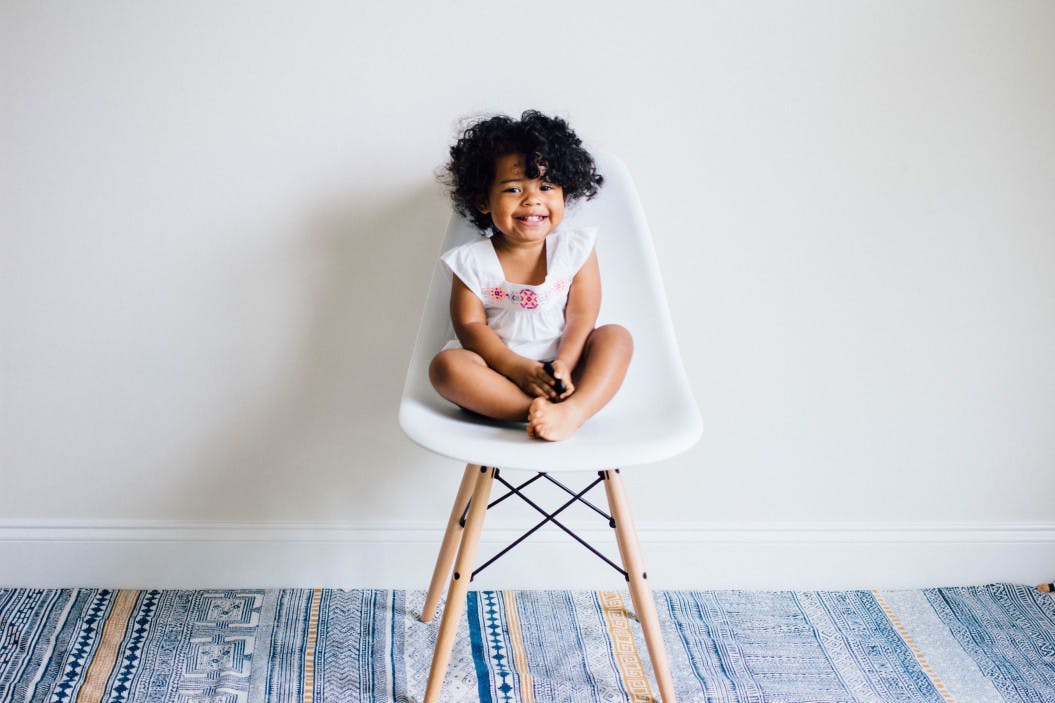 Cool baby names from the middle of the 20th century are coming into style on the heels of midcentury houses and furniture. True, some baby names popular from the 1940s through the 60s may feel like dowdy, overplayed Baby Boomer names just heading into retirement and not due back in style for another generation or two. But some cool guy and girl midcentury names, with their sleek lines and no-nonsense feel, are starting to feel fresh again to the adventurous baby namer.