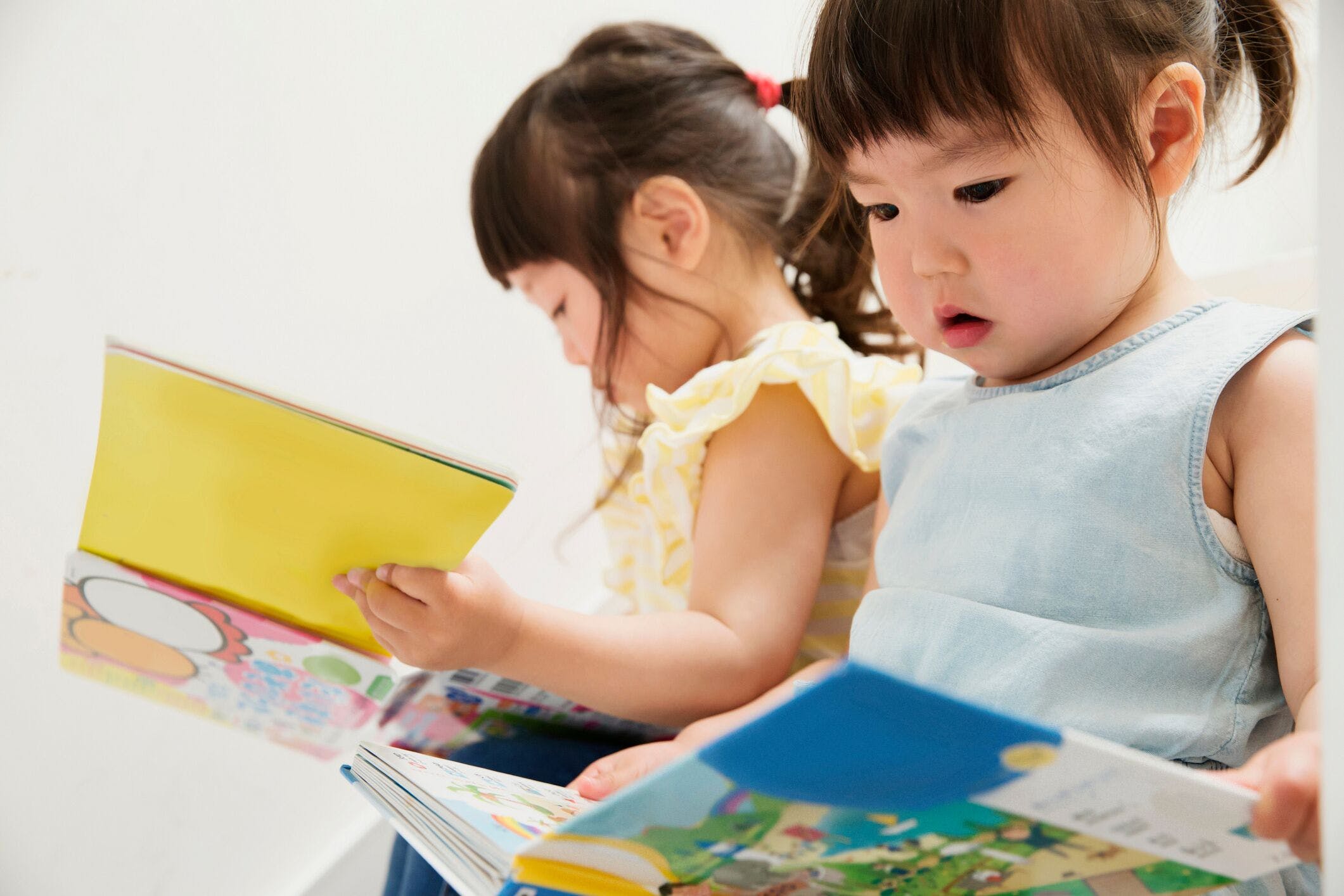 Literary baby names, drawn from the characters in books for both adults and children as well as from the names of well-loved authors, are gaining in popularity. Literary names can confer meaning on a child as well as provide a worthy hero or heroine to look up to. Names from the best-loved children's books may be gaining the most in popularity. While many of these -- Alice (in Wonderland) and Charlotte (of the Web), say -- carry references that go far beyond the literary, other names are closely identified with the characters who inspired their popularity. Along with Alice and Charlotte, literary baby names from children's and young adult books ranking in the US Top 500 include Sawyer, Matilda, Finn, Holden, Lyra, and Eloise. Unique literary names from children's books or of young characters gaining attention include Huck, Ramona, Scout, and Hermione. Historical novels also provide a rich source of popular literary names. Drawn from the works of authors from Shakespeare to Jane Austen to F. Scott Fitzgerald, top historical literary names include Juliet, Archer, Scarlett, and Darcy, for both genders. Emma, a Top 10 name in the US, France, Germany, Italy, and Ireland, among other countries, also has a strong literary influence as the title character from the Jane Austen novel. Names of historically-important authors are also notable. These might be first names, such as Willa (Cather), Edith (Wharton), Dashiell (Hammett), and Hart (Crane). The newest literary names are drawn from the surnames of famous authors. Along with Austen and Bronte, unique literary surname names we love include Auden, Poe, Angelou, and Baldwin. Literary works adapted in recent years for popular television shows and movies have had a strong influence, especially from the name-rich works of J.K. Rowling and George R. R. Martin. Literary names that have been created or popularized by the Harry Potter, Game of Thrones, Hunger Games, and Twilight franchises include Arya, Khaleesi, Katniss, Albus, and Bella. The best place to start your search for the perfect literary baby name is with your favorite books and authors, of course. But you might love the name first and read the book or research the author afterwards. For even more choices, check out our lists of Literary Names for Girls and Literary Names for Boys.